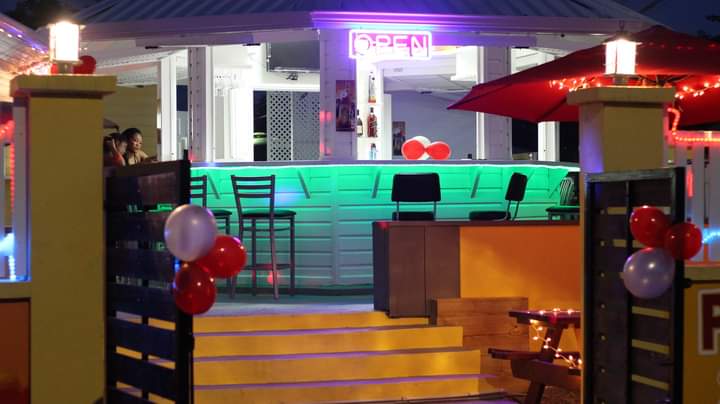 Officials will be paying keener attention to activities at bars, based on the belief that such hang-out spots are the twin islands’ “biggest area of vulnerability”.

During the weekly Cabinet meeting on Wednesday, Minister of Health Molwyn Joseph recommended that bars should close at 8pm, but the Cabinet decided that the “11pm curfew would apply to all”.

In turn, Joseph, speaking in parliament yesterday, said that bars will be placed under strict surveillance.

“And so, the Cabinet discussed that concern [on Wednesday] whether or not measures should be taken as was taken by France … all the bars are closed, or in the United Kingdom where they curtail the hours.

“But the Cabinet decided that it would increase the surveillance and monitoring of the bars. They will continue to remain open until 11, which is the standard time now; that has not changed,” he stated.

He therefore urged bar owners to accept responsibility for the enforcement of safety regulations.

“Isn’t it time for those businesses to accept that they have a responsibility to enforce the protocols? I would think so. If you’re going to have the privilege of doing your business, you must accept some responsibilities. You cannot say it’s the responsibility of government,” Joseph added.

Earlier this week, after Joseph stated his intention to propose that bars should close three hours earlier than the current curfew, many residents voiced their outrage that the businesses and their patrons would be forced to undergo further restrictions.

Many said that the move – if approved by Cabinet – will not mitigate against the spread of Covid-19, but rather force residents to “go to the grocery store, buy a bottle of rum, take all their friends home, close all the doors and have a party inside”.

Bars are among a number of businesses that were the last to reopen after the country was placed under lockdown in March.

Many of the establishments have also opted to close by at least 10.30pm to allow patrons and staff to return home before the 11pm curfew.