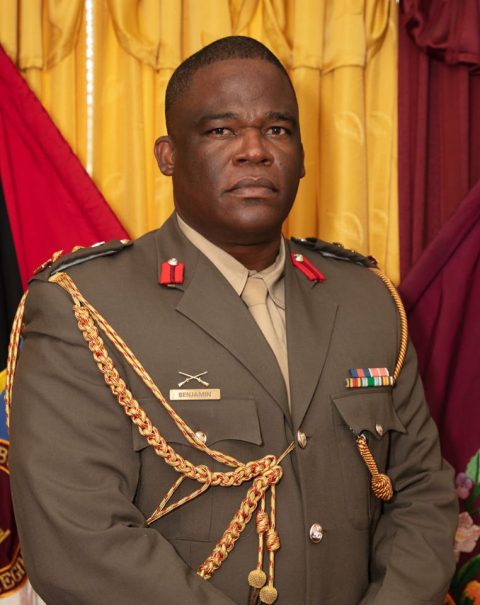 Two Barbudan fishermen have been found after they ventured out to sea and did not return home over the weekend.

Chief of Defense Staff, Colonel Telbert Benjamin says it was a difficult task for his team to attempt a search and rescue without knowing where to start.

However, another vessel joined the search and rescue operation on Sunday morning.

“The two persons that we were looking for were found. The names that I have here are a Mr. Glore and a Mr. Howell. They were both found yesterday morning after our vessel went out to do a search. This was in collaboration with another vessel captained by Mr. Joseph I believe the vessel’s name is M.V. Team,” Colonel Benjamin told Observer on Monday.

Meanwhile, the Chief of Defense issued a warning encouraging sea craft operators to ensure that they have the necessary safety equipment while at sea.

He says this continues to be a major challenge for the Coast Guard, the Fisheries Department and the Department of Maritime Services.