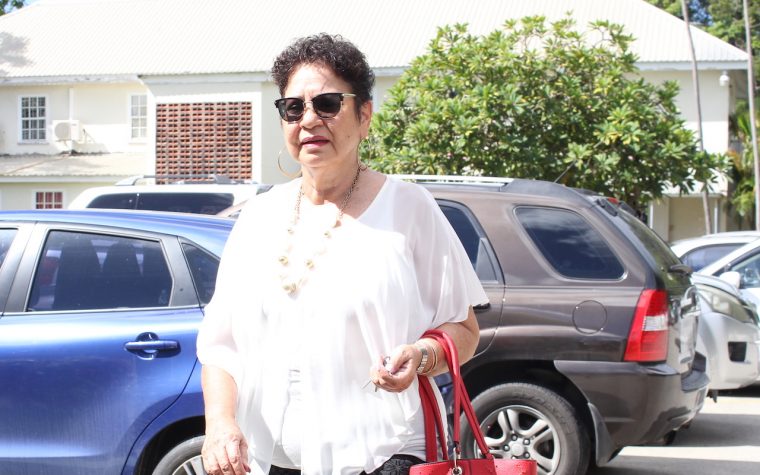 (Barbados Today) – The Barbados Secondary Teachers’ Union (BSTU) is distancing itself from recent suggestions that educators and other key stakeholders have been left in the dark about next month’s “full” re-opening of schools.

While union president Mary Redman has admitted that there are no “clear-cut” scenarios in the uncertain COVID-19 pandemic, she has expressed satisfaction with the timing and scope of ongoing discussions.

Over the weekend, the Democratic Labour Party (DLP) slammed the Ministry of Education for displaying a lack of “guidance and leadership” in its management of the issues. Among the party’s major concerns is the lack of a clear re-opening plan with clearly outlined protocols for the benefit of parents, teachers and pupils.

But with a month to go before the proposed restart, BSTU President Mary Redman has been lauding a series of meetings involving the four main teachers’ unions, the National Union of Public Workers (NUPW) and key government officials in health and education.

“I don’t know what others are suggesting, but the BSTU members know that the union is actively engaged with the ministry on their behalf and will continue to do so to ensure circumstances are safe for a re-opening that does not put teachers, students or other workers at risk,” she told Barbados TODAY.

“We are all actively engaged at the level of the ministry on how the school year will unfold, and that is being done cognizant of daily developments in relation to COVID and with an understanding of the fluidity of this whole situation,” Redman explained.

The BSTU head however acknowledged that most scenarios remain “potentially complicated” amid concerns about transportation, teaching hours and lunch/break time supervision in an environment where physical contact is discouraged.

When asked if the September re-opening date may have been too soon, she noted the education ministry’s willingness to remain flexible as discussions continue.

“It is not clear-cut and we are doing what we are doing cognizant of the fact that other places re-opened school and again had to close. In our approach, we are trying to take all of those considerations and place them into perspective as we attempt to work out the most effective plan for how the schools will re-open in a way that keeps everybody safe. It is not an easy task,” said Redman.

“A school is a little micro community . . . and there are a lot of things that impact what happens in a school on a daily basis, as they occur within a school and in circumstances where activities that occur outside of a school may have implications on what occurs inside the school,” she added.

Just over a week ago, the Ministry of Education announced its intention to “fully” re-open all public and private nursery, primary and secondary schools.

Nevertheless, Redman noted that the thousands of computers obtained by the Government should be made available to teachers and students promptly in the event that some aspects of learning are forced to occur online.