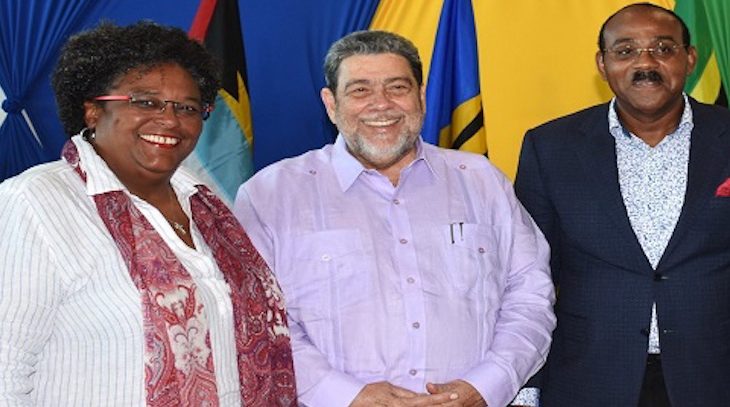 Caribbean News Service – A week after a meeting of LIAT’s major shareholders failed to get off the ground due the unavailability of Prime Minister Mia Mottley of Barbados, another meeting has been set for next Monday, July 20.

“I’m also told that even though there is a meeting scheduled for Monday, that she still has no interest in any reorganization plan, but I still remain hopeful that I’ll be able to convince her otherwise.”

Browne pointed to a notice published in Antigua this week inviting creditors to a meeting on July 31 to discuss the winding up of LIAT 1974 Ltd.

”Subsequently, we have been given notice as well for a second meeting to take place on the 31st of July for shareholders to come together again with the purpose of winding up LIAT,” Browne said

“So it would appear that even though they agreed to meet that they have already come to the conclusion and that they have drawn a line in the sand, and are saying that LIAT should and will be wound up.

“In the likely or unlikely event that those discussions fail, Antigua and Barbuda will have no choice but to move immediately to take defensive action to protect LIAT from any brutish aggression to destroy it,” Browne added.