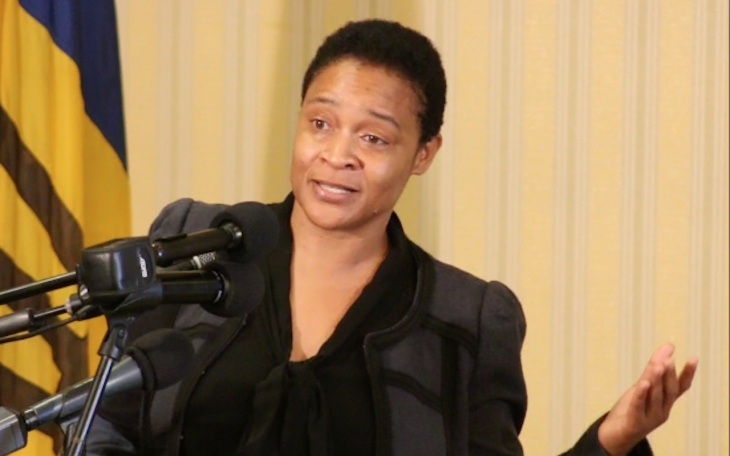 (Barbados Today) – President of the Democratic Labour Party (DLP) Verla DePeiza has issued a stern warning to  Prime Minister Mia Mottley to stay out of the party’s affairs.

In a response posted on the DLP’s Facebook page, DePeiza said: “We respectfully ask that the Prime Minister stay out of the internal affairs of the Democratic Labour Party, the action of Government attempting to direct the affairs of opposition is a clear and direct threat to democracy and clearly she forgets her own history of ousting from her party.”

Instead, the leader of the DLP suggested that Prime Minister focused on her team.

“One would think the Prime Minister has enough on her hands with her bloated cabinet that has proven ineffective and the non-performing assets in the form of 30 members of parliament. Our great party has been managing our in-house elections for 65 years and long may we continue to do so without outside interference,” DePeiza stated.

Describing Mottley as “rattled” DePeiza doubled down on her comment about calling the Throne Speech warmed-over soup saying: “The fact remains Barbadians heard most of it before including the bailout for the hotel sector.”

The leader of the DLP pointed to the current economic situation and asked the Prime Minister to focus on those issues.

“What Barbadians really want to know is when will their bailout materialise. Why are the unemployment benefits seemingly on hold and active steps being taken to keep workers from their severance, why was there no more than a passing reference to our crime crisis?”

She also asked Mottley to disclose the details of the conditions to the suspension of BERT and what form the republic will take.