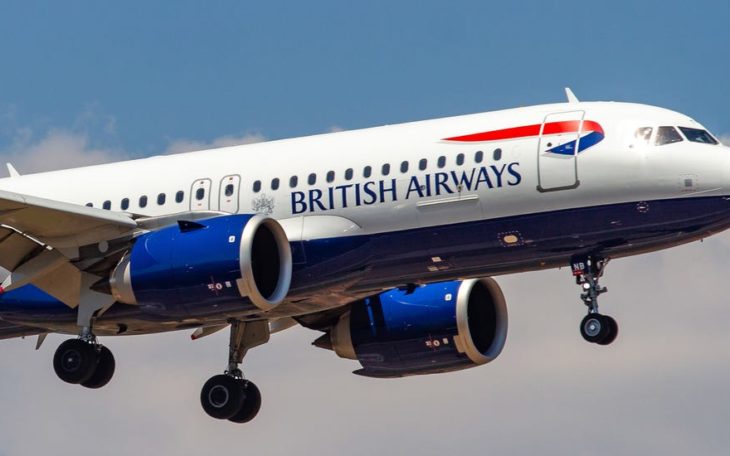 (Barbados Today) – The resumption of more flights out of North America, Central America and Europe, along with increased bookings through the remainder of the year, is among a number of promising signs for the tourism sector that has been mostly dormant since March.

In fact, Minister of Tourism Senator Lisa Cummins has predicted that by December, most, if not all of the country’s traditional tourist accommodations will be up and running.

During the Caribbean Tourism Organisation’s (CTO) Plain Speaking online forum today, she revealed that American Airlines, Copa Airlines and German-based airline Lufthansa would all be resuming service to the Grantley Adams International Airport in the coming months.

“So far, we have welcomed back British Airways, Virgin Atlantic and JetBlue Airlines, and beginning in October we will be welcoming back American Airlines,” the Minister disclosed.

“Between December and January we should be welcoming back Copa and we expect to be welcoming back Lufthansa during the latter part of the year. So we are looking at how we will gradually be able to resume some level of significant airlift coming back into the country so that people are able to travel,” she added.

In addition to a $300 million dollar stimulus package rolled out by the government to help the ailing industry back on its feet, Cummins explained that the flights which once were
mainly repatriating citizens are now making way for tourists, especially those in the market for luxury holidays.

“So many people who for instance are used to coming into Barbados for the winter season are now making their arrangements to travel in to stay in their villas and on the coast and we are expecting more properties to open in October and November, and then by December, we should not have any properties remaining closed by then. We expect the numbers to continue to increase,” said the optimistic Senator.

The increasing airlift will however come with new challenges for Barbados’ public health officials who so far have successfully staved off the threat of Covid-19 that has crippled many of the world’s major economies.

When asked how Barbados would respond to the increased pressure, the tourism minister pointed to the country’s effective quarantine and border testing mechanisms that produce results in under 24 hours.

She also stressed that Barbados’ protocols are subject to change and are reviewed on a bi-weekly basis and lauded officials for continuing to stave off local transmission of the virus.

“I think that as a small country, this has been a significant accomplishment and we could not have done it without strong leadership from our Prime Minister.

“Our lab has simply been phenomenal. They have worked on a 24/7 basis and for passengers arriving from medium and high-risk countries without a valid PCR test for 72 hours, and they are able to be tested here in Barbados,” Cummins pointed out.

“In terms of our increasing number of flights from high risk destinations, there are ongoing discussions, and in the coming week, we hope to be able to announce a number of new partnerships that will allow us to address the questions raised, particularly out of the U.K market,” she added.

Senator Cummins also contended that the tremendous slowdown in travel between Caribbean islands is a consequence of the ongoing pandemic as opposed to the shutdown of regional carrier LIAT and predicted an increase in activity
as the situation improves.

“As countries continue to reopen their borders, as airports continue to increase the number of flights that they are willing to receive on a daily and a weekly basis, you will see the connectivity issues attempt to resolve themselves with increasing airlift and increasing numbers of flights on various carriers,” Cummins said.

And so I expect within the various weeks and months as the situation evolves, and we are able to better manage the covid situation in terms of imported cases, we are in a position to see the airlift throughout the Caribbean return to near normalcy, even if not normalcy,” the senator added.