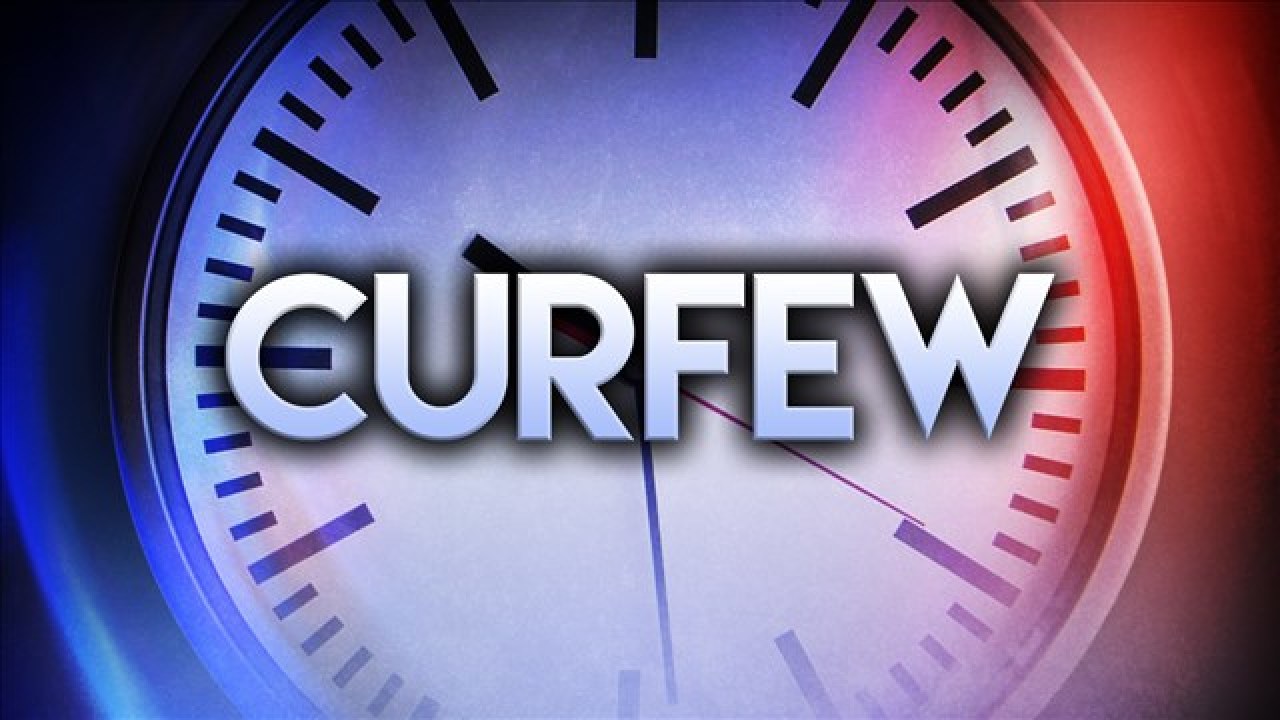 The proposal by Minister of Health Molwyn Joseph to extend the 11 pm to 5 am curfew until the end of 2020, and to close bars at 8 pm, is not sitting well with bar owners and residents.

The general feeling is that the move, if approved by Cabinet this week, will not mitigate against the spread of Covid-19.

“With everything being open, that’s not what’s spreading any virus around this area,” one bar owner said, referring to his English Harbour location.

“You close me at 8, I might have to shut down. The economy is going to go down,” he continued.

But the man, speaking on the condition of anonymity, told Observer he believes that bar owners have been compliant.

“I don’t know what you expect us to do when we are doing exactly what you ask us to do,” he stated.

“What do you think is going to happen if you close bars at 8? They are gonna go to the grocery store, buy a bottle of rum, take all their friends home, close all the doors and have a party inside. That’s even worse than being in bar,” he purported.

The owner of an establishment in St John’s also shared similar sentiments saying “it [the early closure] won’t help the situation because people will just drink and party more at home. I’m sure more cases come from people having house parties because we never heard of a bar having to close for contact tracing yet. That speaks for itself. We are doing as they ask.”

And, according to a bar operator in Golden Grove, it will be “unfair” to ask bars to close before the 11 pm curfew. “Best they close the bars,” the man said in apparent despair.

Meanwhile, residents, too, have taken to social media to vent their anger and frustration over Joseph’s decision.

“I don’t think that these people have a genuine clue about what they are doing. Antigua will never be totally risk free unless you decide to close our borders until every bit of corona is removed from the face of the earth…and that is impossible,” one man said.

“Sometimes, I feel like our leaders just implement these rules and restrictions without weighing carefully the possible outcomes for both sides of the argument.”

“What about buses with full capacity, school as normal … so corona only like bar?” a woman asked.

According to another woman, “foreigners in Antigua free will and having the time of their life and we locals can’t even come up for air”.

“I don’t understand how this curtails the spread of the virus. The virus doesn’t sleep after 10:59 pm,” another frustrated resident added.

Bars and gyms re-opened on June 1 after they were ordered to close in March.

The owners were asked to implement novel social distancing and safety measures which had to be approved by health officials prior to their doors swinging open.

Most bars have opted to close by at least 10:30 pm to allow patrons to return home before the 11 pm curfew strikes.