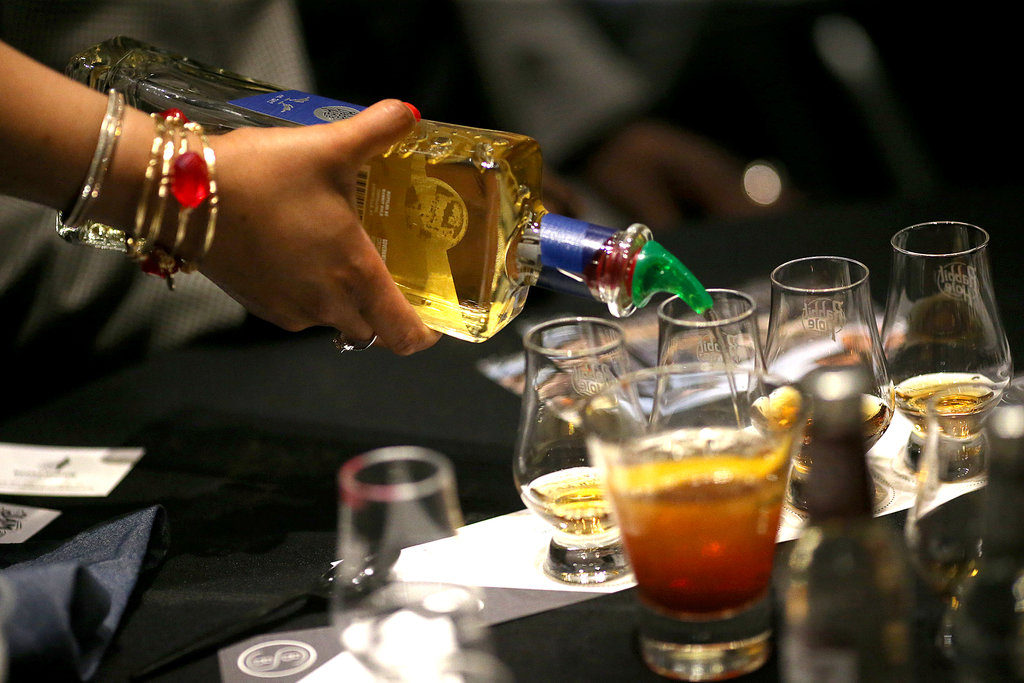 Some bar owners and others that operate establishments within that realm have expressed confidence that discussions with the government regarding a potential reopening should go well, despite past concerns.

These establishments are among the few that have yet to be granted some kind of reprieve, following the relaxations given to restaurants for in-house dining. Along with the eateries, gyms were allowed to reopen earlier this week and churches were given the green light to return to full, socially-distanced capacity.

Information Minister Melford Nicholas, confirmed on Thursday that a meeting would be held soon with a group of bar operators, to determine the parameters for a possible reopening.

He explained that they would be given the opportunity to demonstrate their responsibility regarding the established Covid-19 protocols and if all goes well, a decision could be made as early as the next Cabinet sitting.

“What we have found as a best practice is that as we engage industry groups, they are the ones who are able to define some of the safety practices to allow for adherence to some of the norms that the Ministry of Health would want to see, to be able to keep [both] patrons and staff in a healthy environment.

“If we get to that position during the course of next week and it’s a satisfactory marriage, then I believe by the time Cabinet meets on Wednesday, we could give consideration to a potential new date for the reopening of the bars.”

Some of these establishments are already displaying the kind of responsibility that Nicholas speaks of, with the Skullduggery Café telling Observer they have gone as far as hiring personnel to focus on monitoring the adherence to social distancing and other protocols by their patrons.

They said further, once the establishments can physically allow for proper distancing and people are made to abide by the protocols, there is no reason such businesses shouldn’t be allowed to resume operations.

Another bar owner – whose establishment is located in the city of St John’s – told Observer on condition of anonymity, that though he feels aggrieved to have been closed down for so long, he believes that the disregard shown by some counterparts toward the health protocols was simply too much.

He said he was looking forward to fruitful discussions with the government and with everyone on board, he’s confident they will get the go-ahead to reopen.

Local health authorities have deemed the bars one of the greatest risks for coronavirus spread and they have been linked – whether directly or indirectly – to several protocol breaches over the past year.

Bearing these things in mind, it is likely the proposals put forward by the group set to meet with the government will be heavily scrutinised before approval is granted for reopening.