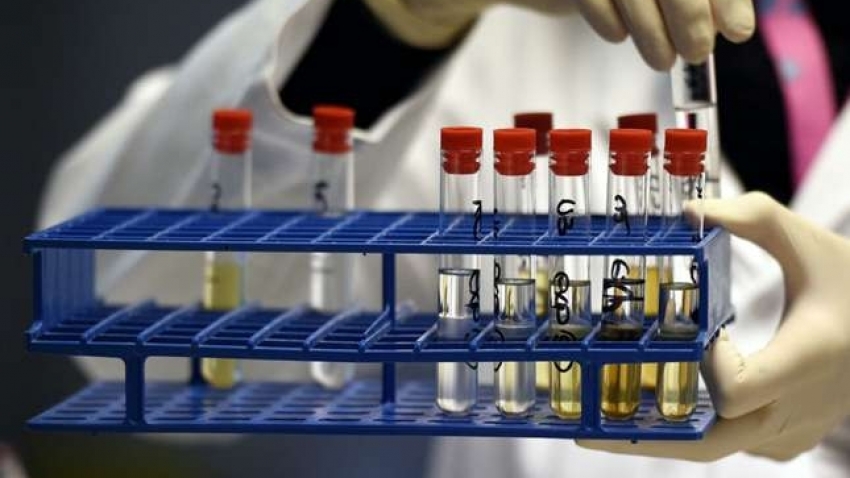 The Jamaica Anti-Doping Commission (JADCo) is set to resume testing of athletes on Monday, June 15 after a month and a half of no activity because of the threat of Covid-19.

Satisfied that the JADCo now has the requisite resources to protect both athletes and staff in the commission of its duty, chairman of the organization Alexander Williams, believes the time is right, having announced an indefinite suspension of testing operations in April.

According to Williams the JADCo had to take the time off from normal operations to assess the risks of continuing amid the Covid-19 pandemic, without having to impact its resources.

Now, the chairman says, all safety protocols can be followed because all the equipment to do so is already in house.

The chairman was speaking at the official opening of the JADCo’s new headquarters last Thursday.