Fans should not expect a winning average anytime soon where it pertains to women’s football at the senior national level.

This is according to technical director for the Antigua and Barbuda Football Association (ABFA) and former national defender Sowerby Gomes who said that in his estimation, it could take more than five years before the current crop of under-20 and under-17 players start getting positive results at the top level.

“It is going to take at least another six years to get results because the players we are working with are young players. We didn’t have a league over the last two years so the senior girls who would have been sharpening their skills in competition were just not there. When it was time for competition we were certainly not up to par in terms of fitness and as a result it’s just a lack of game preparation. Having said that, it means that if we are going to build a disciplined structure, we have to start from very young so that we could change the mindset along with the attitude to grow them into professionals. It also means that the coaches we have around these young players must have the drive and have the knowledge base to prepare these girls for the higher level,” he said.

His statement comes on the heels of back to back losses in Group A in the CONCACAF leg of the FIFA Women’s World Cup Qualifiers over the last week.

The Antigua and Barbuda Benna Girls went down 4-0 to Puerto Rico in their opener on 16 February before losing 8-0 to powerhouse Mexico four days later.

Gomes said the experience was an eye-opener for the largely young squad.

“We have quite a lot of young, promising players who are grooming their way into the national team and I think they would have learnt so much over the last four games. I tell you it was something to talk about because walking into a stadium and seeing a full camera crew set up and playing against the Mexico senior team is no joke with the young players gaining that level of experience is certainly remarkable. Our coaching staff certainly would have done quite a good job in terms of getting these girls prepared and up for the challenge for them to work at their best,” the TD said.

Antigua and Barbuda will face Anguilla on 6 April in their next Group A fixture before facing Surinam six days later on 12 April. 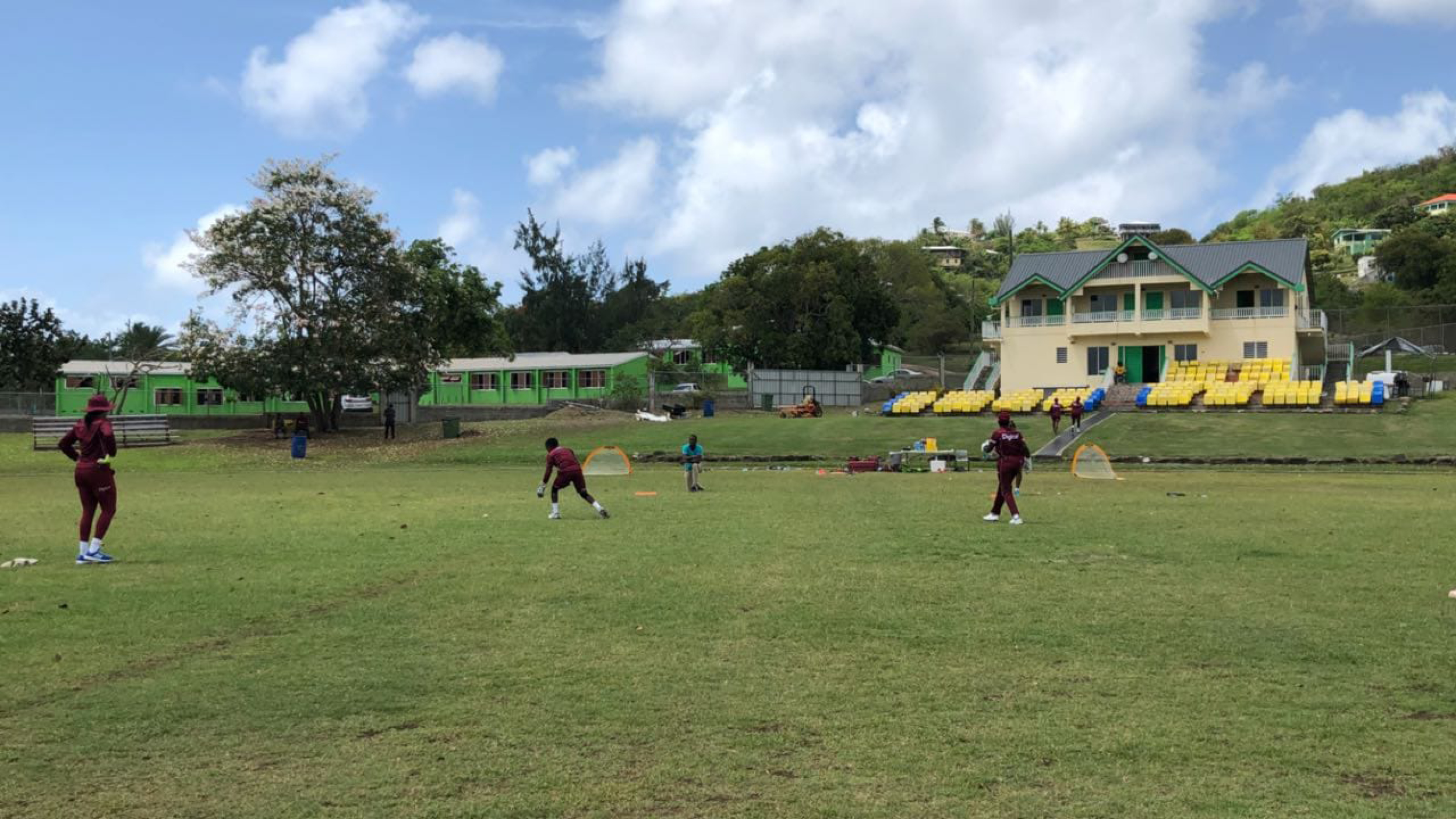 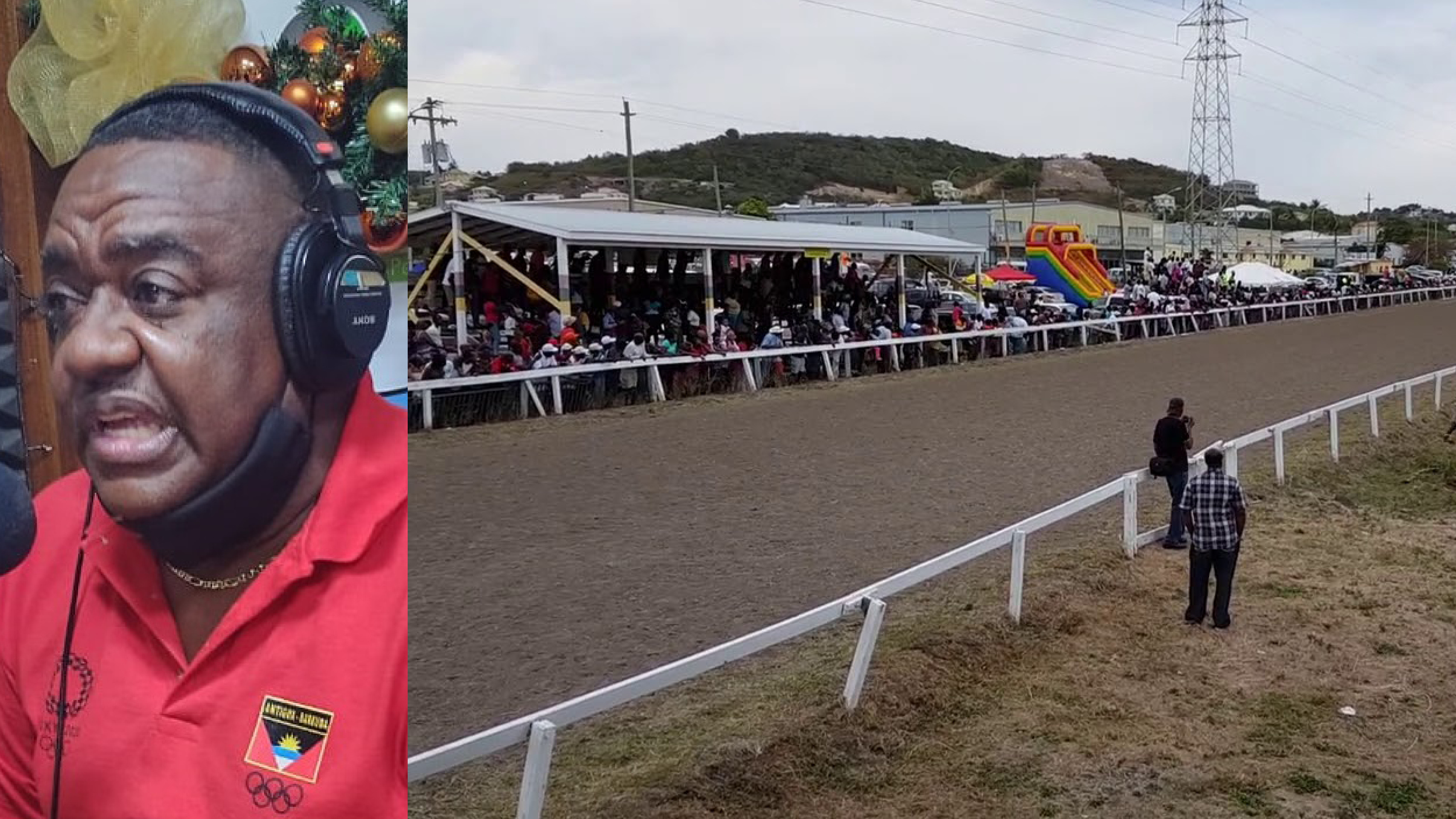 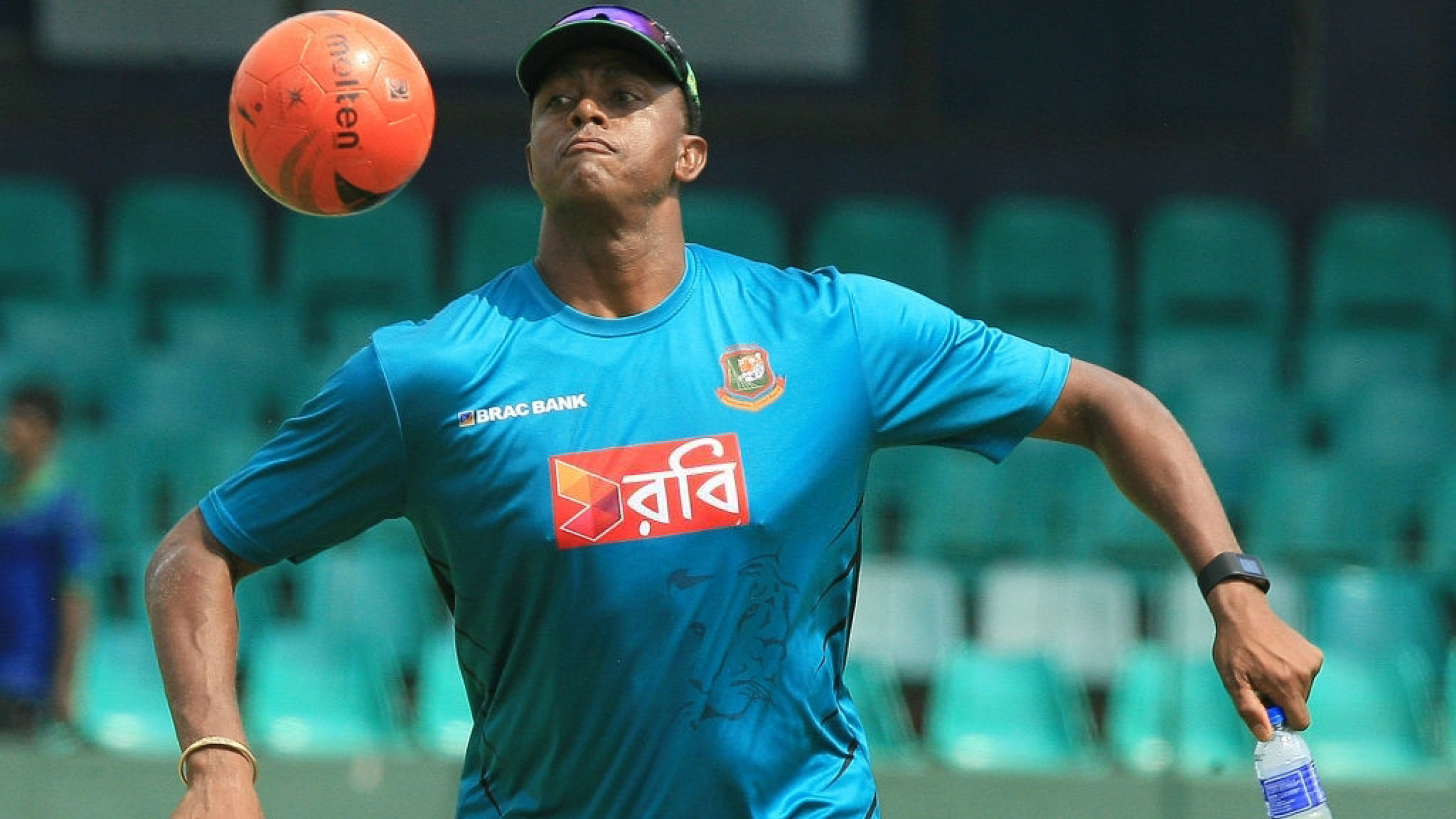