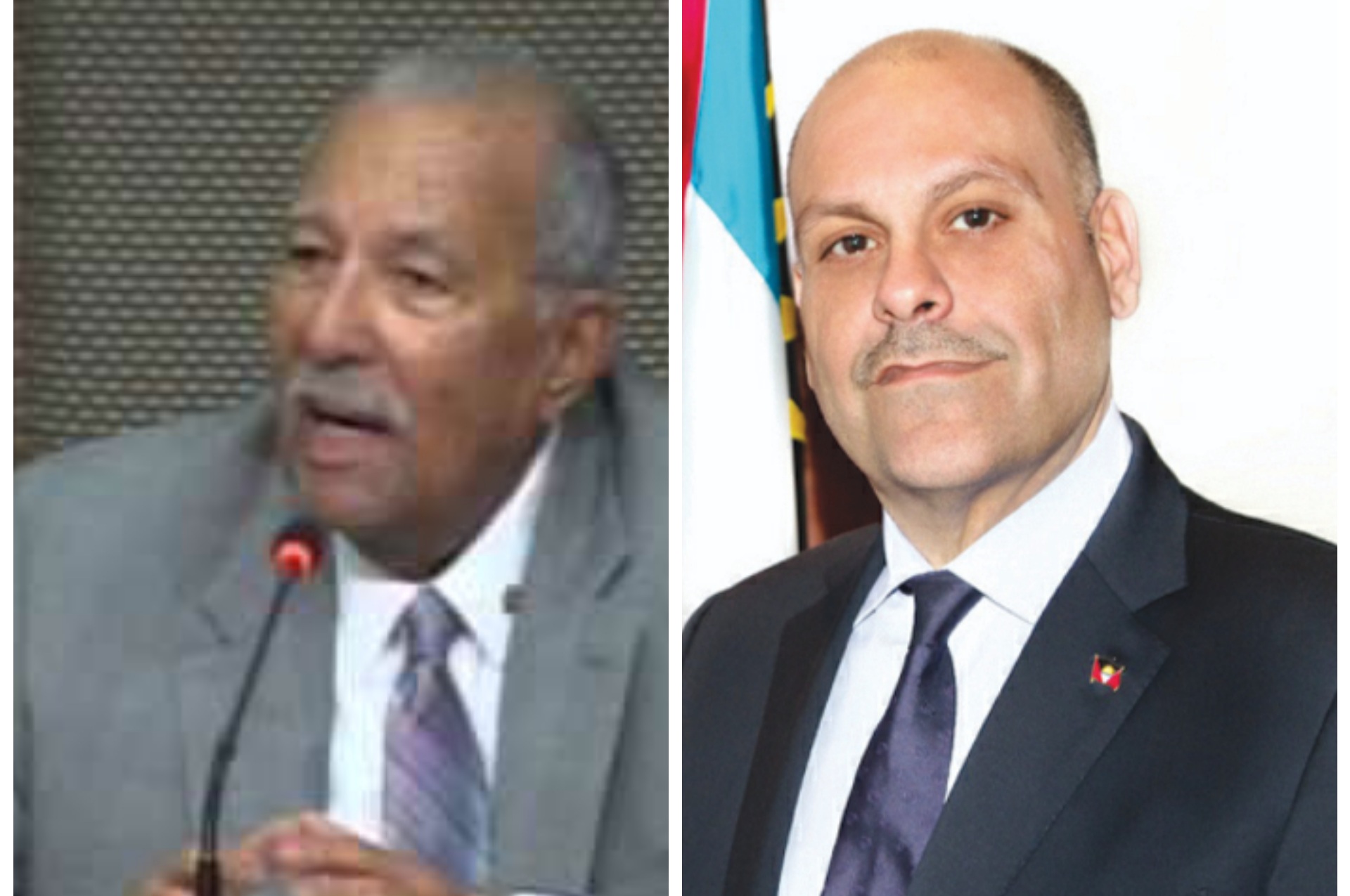 The Member of Parliament for St Peter is seeking a declaration in the High Court because he said the Speaker of the House of Assembly acted beyond his legal powers, when he demanded that the MP leave the Parliament last Friday.

Asot Michael has sought advice from James Guthrie QC, a sitting member on the bench in Wales, UK, who he said has advised him to to seek an injunction against Sir Gerald Watt.

“He acted totally ultra vires to the Standing Orders that he himself made. I will be going to the High Court of Antigua and Barbuda to seek a declaration to stop him from setting up any privileges committee because I did not do anything that was unbecoming of a member,” Michael said yesterday.

The House Speaker said that the MP had verbally abused him and sitting MP Trevor Walker after Thursday’s parliamentary session. The alleged incident occurred hours after the Speaker refused to let MP Michael continue to speak when he rose on a point of order during the debate on the Barbuda resolution for secession.

Michael had questioned the Speaker about his decision, querying why he was being “personal” with him and was not allowing him to speak after he allowed other people to talk out of turn, including the prime minister.

On Monday, Sir Gerald invited Michael to rejoin parliamentary sessions but under stern warning that his conduct would be scrutinised.

“I issue notice to him that I will be applying the rules strictly to him and his behaviour. To be forewarned, is to be forearmed – I want him to be guided accordingly,” Sir Gerald stated.

Before beginning Monday’s parliamentary sitting, Sir Gerald requested time to explain his decision to expel the MP from the parliament indefinitely. He had told Michael on Friday that he would not be permitted back into the House until a Committee of Privileges was set up to hear the complaint, in accordance with new Parliamentary Standing Orders.

“He’s welcomed to come back. I’ve already invited him to come back to speak with me; he has failed to do so because he doesn’t attend Parliament in the morning for whatever reason, ” the Speaker remarked.

He also said he had another matter to attend to in Miami.

Michael declared however, that “I will go back to Parliament. The people of St Peter sent me, not the Speaker”.

He went on to accuse Sir Gerald of being the first of the two to use threatening and indecent language that Thursday afternoon, telling Observer, “I’m human and I reacted”.

The senior politician added that the Speaker lied when he accused him of cursing Barbuda MP, Trevor Walker.

Walker had walked out of Parliament when St Phillip’s North MP, Sir Robin Yearwood accused him of wrongdoing by allegedly accepting money in a brown paper bag from a private developer.