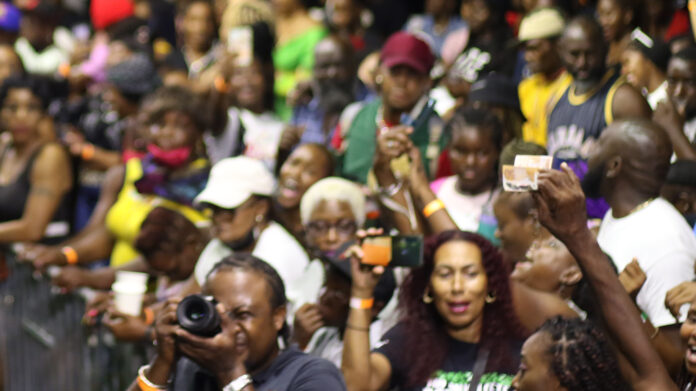 High-energy performances and some flamboyant costumes set the stage alight during Tuesday night’s Party Monarch semi-finals. Residents flocked to Carnival City – aka the Antigua Recreation Ground (ARG) – for a spectacular show after which judges had the tricky task of whittling down the artistes to just eight in each of the ‘groovy’ and ‘jumpy’ segments.