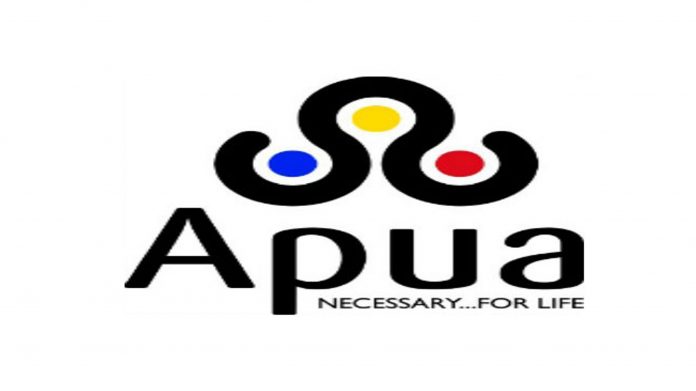 As the Antigua Public Utilities Authority (APUA) prepares for major water upgrades in 2022, the government cited a need for greater communication from the organisation with regards to laying new pipes under roads.

According to this week’s post-Cabinet notes, an APUA team including the General Manager and the Water Division Manager provided the government with timelines and costs for several reverse osmosis plants along with new pipes to replace old cast iron pipes which leak and waste water.

Cabinet spokesperson Melford Nicholas addressed concerns that major roads will be damaged in the process of laying new pipes.

He explained that roads may not be able to be restored immediately in some cases where the works are extensive.

“I’ve certainly implored APUA to be more communicative on these issues. When they are dealing with large developments, certainly before the pipes are commissioned, it may be necessary to make another intervention below the road.

“Where they’re doing these large interventions, it may not be appropriate for them to close back up the road immediately until the pipelines are commissioned. They would certainly need to put them under stress tests to be able to ensure that there are no leaks etc,” Nicholas said yesterday.

Nicholas said he hoped for more coordination between APUA and the Ministry of Public Works while carrying out their respective duties, and alluded to the possibility of instituting a committee comprising of members from both entities as a solution.

“It requires greater coordination between APUA in the first instance, and Public Works. It would be my dream that we would have some type of joint working committee that before an intervention is made that a study is done of the terrain, so after the intervention there is going to be restitution of the environment to its original useful position,” he said.

APUA has set a target to produce more than 10 million gallons of potable water daily by September 2022. That’s a 30 percent increase on current levels.

Cabinet reported that the new pipes are being purchased out of Europe as they cost far less than when purchased in the USA, but bottlenecks in shipping have delayed some deliveries.

“One important improvement that we noted yesterday, the Minister of Works did indicate that his team headed by the Permanent Secretary were involved with the union up to yesterday about moving to a shift system to improve some of the roadways. Some of these particular challenges may well be treated in that environment, so that was a welcomed development,” he stated.