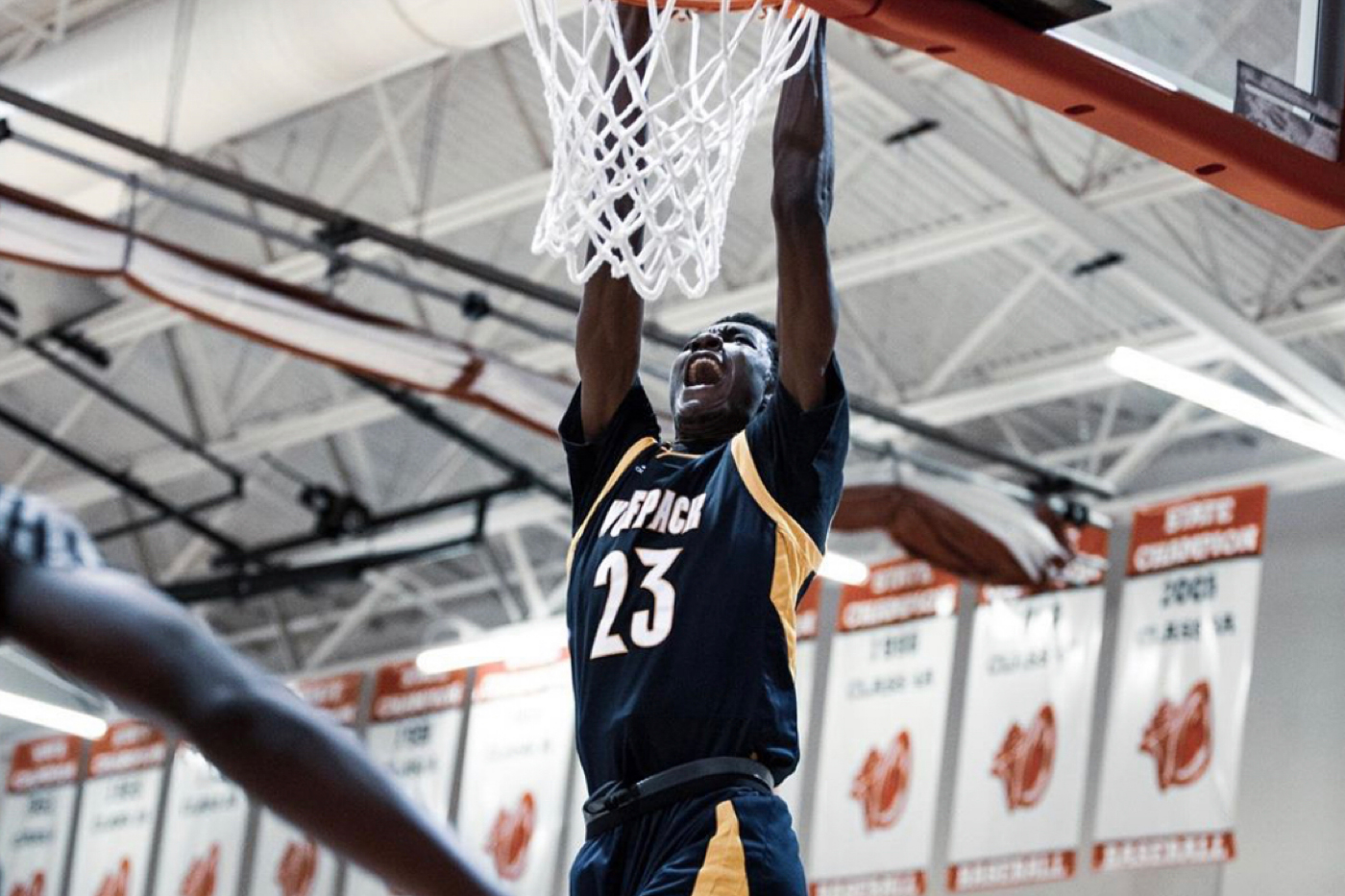 “I decided to transfer because I already had a relationship with the head coach [Anthony Concepcion] at Calusa Prep,” Williams states. “He was my assistant coach at Schoolhouse last year.”

The 6-foot-11 Antiguan power forward’s ability to take control of the paint helped lead the Wolfpack to a 20-9 record, and a Class 2A State Semi-Final appearance. One of his top performances included an 11 point and six rebound outing in an 82-40 win against LaSalle.

Williams looks to add his “defensive presence,” along with some of the offensive moves he has been working on like “one and two dribble moves.”

As far as personal goals go, the class of 2021 big looks to capture a state championship, get recruited by more division one schools, and be one of the top players in Florida.

With the addition of Williams and the hiring of coach Anthony Concepcion, Calusa Prep looks to become a Florida powerhouse once again. (305 sports)