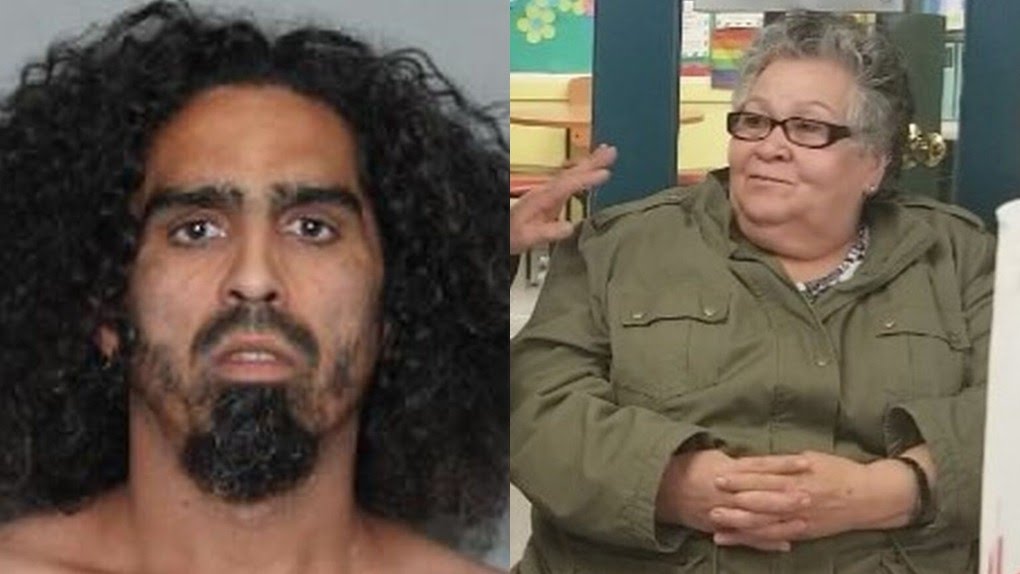 An arrest has been made in the murder of a 75-year-old Toronto woman.

On Aug. 11 just after 9:30 a.m., police arrived at an address on Shaw Street, just north of King Street, and found the body of a woman inside.

Teresa Santos’ death was initially treated as suspicious and later determined to be a homicide.

Her cause of death has not been released by officials.

On Monday, investigators announced a 40-year-old Toronto resident, identified as Damien Allred, had been arrested in connection with Santos’ death.

Allred, who is from Antigua, now faces a charge of second-degree murder.

“Police continue to appeal for any information about the arrested man and the victim,” investigators said in a news release issued on Monday. “They also urge any witnesses to come forward.”