A former student of the St Anthonys Secondary School was shot dead in the US on Thursday.
The New York Daily News reported the recent college grad was shot to death by a teen gunman who tried to escape on a Citi Bike.
The publication says the 22 year old Storm Hughes died at the same Brooklyn hospital where his mother works after the shooter pulled a .9-mm gun from his waistband and shot twice about 7 p.m. Thursday.
Hughes, reportedly just completed his degree at Monroe College. He was shot in his chest and right side and reportedly ran half a block before collapsing.
The New York Daily Mews reported that medics rushed him to Brookdale University Hospital where he died just before 10 p.m., officials said.
Reports are his shooter, clad in a yellow T-shirt, took off on a bicycle, which another young person had been holding for him at the corner, sources said. The killer reportedly rode away while his accomplice walked off.
Reports are that after the New York Police Department put a description of the suspect over police radios, officers chased him for three blocks before catching him.
The suspect was interviewed by police with his father present and asked for a lawyer, the publication said. Charges against him were pending Friday. He has no prior arrests.
Hughes was reportedly shot seven blocks from the home he shared with his brother and mother, an administrator at the hospital where her son died. 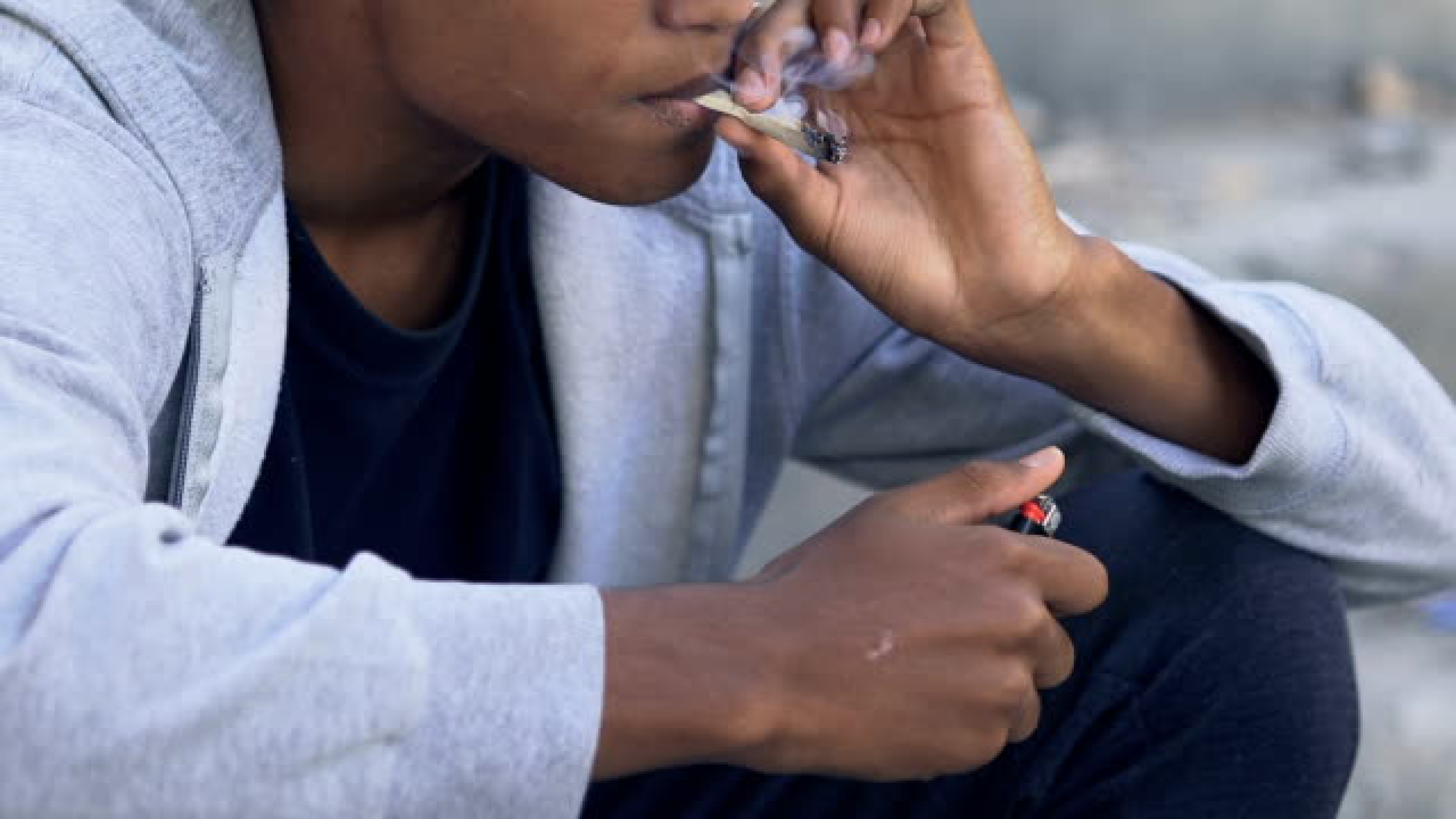 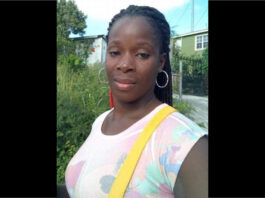 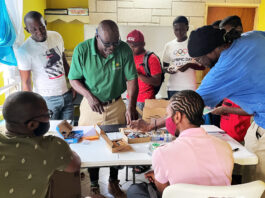