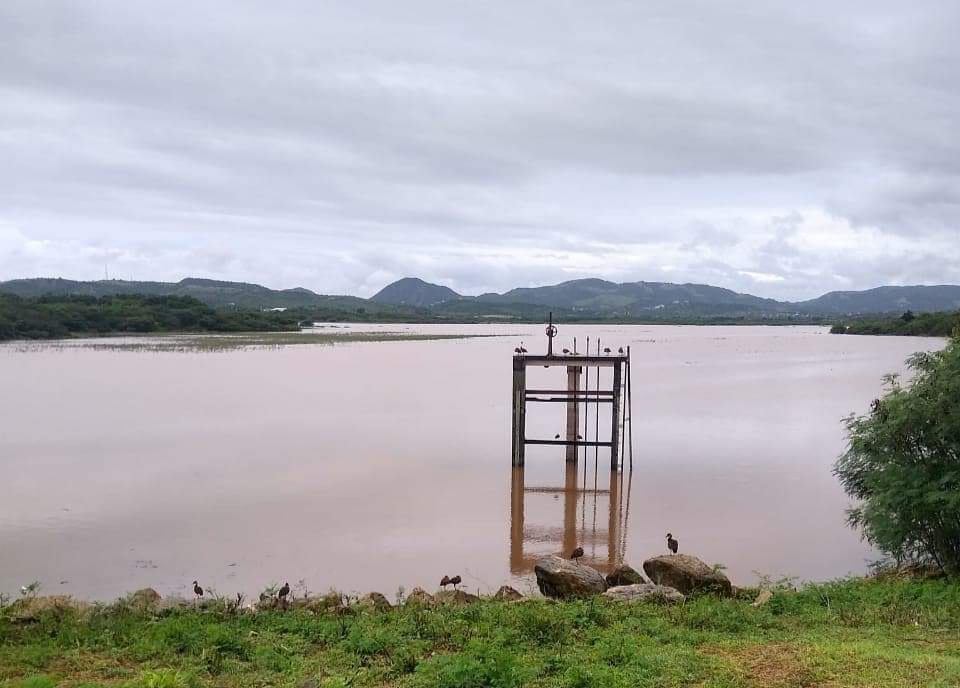 After facing two days of intense rainfall across the island, residents may be relieved that the weather so far on Wednesday appears significantly better.

The skies remain overcast, with a light drizzle, and the flash flood Watch issued by the Met Office remains in effect until 5 pm today.

However, some businesses have made the decision to re-open and the streets of St John’s are busy again – a contrast to the conditions two days ago.

Many residents will still be clearing their flooded homes and dealing with disabled vehicles, hopeful that the weather conditions continue to remain stable.

The conditions early Wednesday were a stark difference to Monday and Tuesday, which saw severe flooding affect most of the western part of the island.

The Antigua and Barbuda Meteorological Service has issued a flash flood Watch until late afternoon, and residents are being urged to exercise caution.

The Ministry of Education also ordered public schools closed for the second day running, and private schools were again encouraged to shutter their operations for today.

Where the damage from the flooding is concerned, disaster officials are said to still be in assessment mode, while the APUA is also assessing the status of the country’s water catchment systems, with a view to accessing the valuable resource.