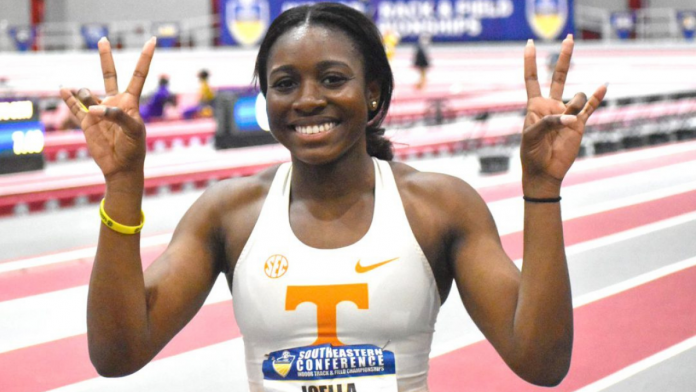 Although the ABNOC did not divulge names for the athletes, they did however reveal the sports and how exactly each athlete earned a spot whether through qualification or a wildcard entry.

Athletics and swimming have earned two positions through qualification while an additional two for swimming were added through wildcard entries.

What can be confirmed however is that the wildcard submission for female tennis player Sibley Charles has been accepted. The Antigua and Barbuda Tennis Association (ABTA), through the local NOC, applied for a wildcard entry into this year’s Junior Pan American Games back in September.   This means that Charles will be the lone athlete from that discipline at the Games.

Sprinter Joella Lloyd who previously qualified for the Games will not be able to attend due to academic commitments, while the Antigua and Barbuda Swimming Federation (ABSF) had previously indicated that they will not be sending any athletes due to the Covid-19 protocols relating to travel and quarantine and challenges regarding training facilities.

It was previously reported that those four swimmers were Olympians Noah Mascoll-Gomes and Stefano Mitchell, Samantha Roberts and upcoming star, Olivia Fuller. Both Mitchell and Mascoll-Gomes would have qualified while Roberts and Fuller were wildcard entries.

Triple jumper Taeco O’Garro is the other athlete from athletics to have qualified.

The Junior Pan American Games will run from November 25- December 5 in Cali, Colombia.