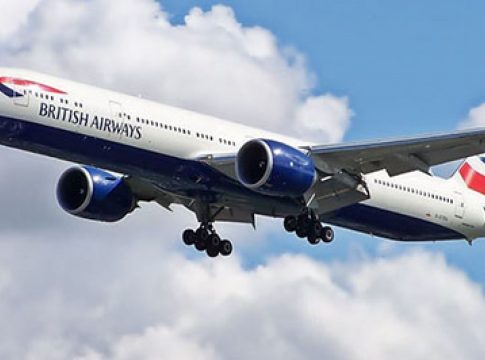 “At risk of moving from green to amber” – that’s the description that remains of Antigua and Barbuda by the UK government, where its rules for entering England are concerned.

The UK’s three-tier ‘traffic light system’ means travellers from countries on the ‘green list’ do not need to quarantine upon entry. The rule applies to both the vaccinated and the unvaccinated, with the only exception being those travellers whose on-arrival Covid test returns negative, meaning they will have to quarantine.

Those rules are the same for travellers from countries on the ‘amber list’ who are fully vaccinated. Those who are not fully vaccinated will be required to quarantine for 10 full days and possibly a few more, depending on the result of their on-arrival test.

The twin-island state was on the ‘amber list’ as recently as May, with UK Prime Minister, Boris Johnson, warning his citizens not to take vacations in amber list countries.

There were fears that that advice would hinder the rebound of the struggling tourism sector, but in late June, the country was moved to the green list, to the delight of tourism officials.

According to reports, a significant increase in bookings during July – abnormal for that time of year – was a result of the new designation from the UK.

Simultaneously, however, the country was moved to the ‘green watchlist’, which dictates that the countries included can be moved from the green list to the amber list or ‘red list’, depending on a change in their conditions.

That status remains unchanged since then and concerns could begin to arise, as the Covid case count has moved from being incredibly low to steadily increasing.

After boasting no Covid infections for several weeks, recent data from the Health Ministry shows that the country now has upwards of 50 active cases, while the public vaccination programme has yet to kick into second gear, following the early rush.

To make matters worse, health officials have also identified some of the Covid-19 variants in the country, namely the Alpha, Beta and the Delta.

With the tourism rebound largely dependent on travel from the UK and the USA, officials will hope that the situation gets back under control and quickly. Otherwise, a move back to amber or worst case, to the red list, could set both the tourism sector and the country’s economy back.

The latest update to the UK’s travel rules came last weekend, so fingers will be crossed that in three weeks when the next update is expected, Antigua and Barbuda will remain in green.