Sir Ronald Sanders, Antigua and Barbuda’s Ambassador to the United States and the Organisation of American States (OAS), yesterday made an historic address to the Permanent Council of the OAS on the apology of the country’s prime minister to the Rastafarian community for decades of discrimination against them.
Ambassador Sanders  also informed the Council of other measures that the government has taken or intends to take to enhance the rights of Rastafarians, who are a minority group in Antigua and Barbuda.
Ambassador Sanders’ report is in keeping with the Democratic Charter of the OAS, which requires the elimination of all forms of discrimination and intolerance, as well as respect for cultural and religious diversity in the Americas.
“Implementation of the Charter requirement to eliminate discrimination and intolerance contributes to strengthening democracy and citizen participation in all the 34 active member states of the OAS, and the Antigua and Barbuda government is proud to show its deep commitment to the rights of all citizens,”
Ambassador Sanders said.
Sir Ronald revealed that Antigua and Barbuda’s Prime Minister, Gaston Browne, readily agreed to his request to be joined  by Ambassador Franklyn Francis, yesterday, to also address the OAS Permanent Council on the actions of the Antigua and Barbuda government.
Ambassador Francis is a leading member of the Rastafari community.
“To my knowledge no other Rastafarian has spoken to an international inter-governmental organisation before.,” Ambassador Sanders said. “We are making history.”
Sir Ronald noted that Antigua and Barbuda “has taken steps to recognise the dignity and worth of the Rastafarian community as an integral part of our society.
“Discrimination prevented the Rastafarians from escaping the confines of poverty, denying them the right to explain who they are, what they believed and what role they wanted to play,” Sir Ronald said 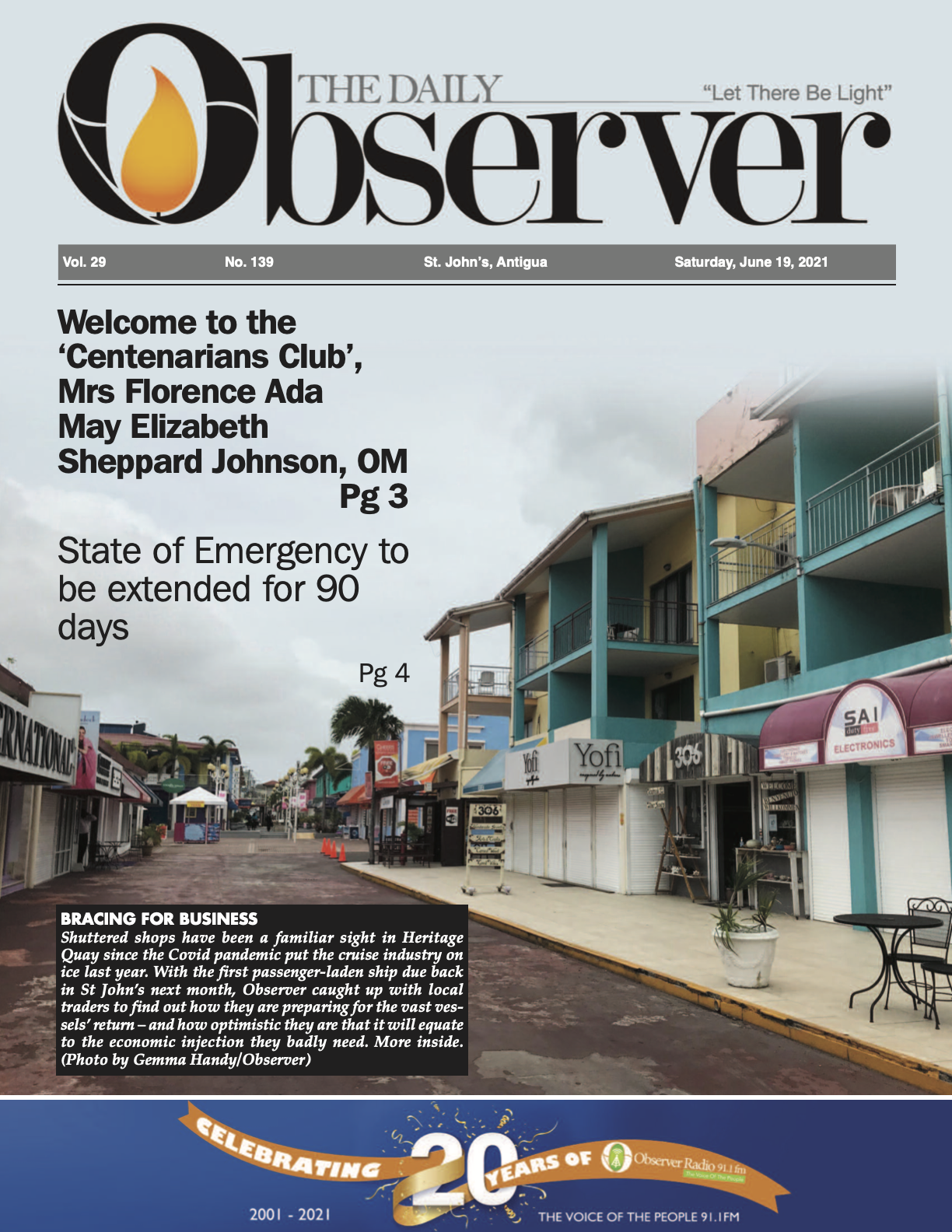