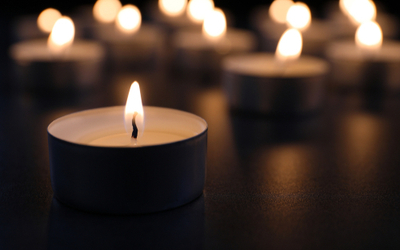 Another member of the popular Vision Band has died just weeks after lead singer Tyrone ‘Edimelo’ Thomas passed away suddenly.

Eric Peters – one of the three musicians who formed the band – was found dead at his Browne’s Avenue home on Wednesday.

The group’s sole remaining founding member Dalma ‘Boogie’ George described Peters as a quality arranger and credited him for some of Vision’s best songs.

A postmortem will be carried out to determine the exact cause of death. Police are investigating the matter.