Murder accused Richard Lewis will find out if there is a prima facie case against him on August 17 when he returns to the All Saints Magistrate’s Court.

The Willikies man is alleged to have fatally stabbed fellow villager, Jace Merrick, 39, during an altercation on December 29 last year.

Lewis, who was 31 years old at the time, was charged a day after the incident and brought before Magistrate Conliffe Clarke in St John’s Magistrate’s Court the next day.

However, Magistrate Ngaio Emanuel-Edwards subsequently heard the matter since the incident is alleged to have occurred in her district.

When Lewis appeared yesterday, he was finally served his case file and the committal hearing was adjourned.

The defendant’s lawyer, Sherfield Bowen, was not present in court. 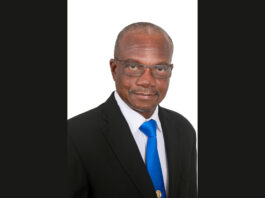 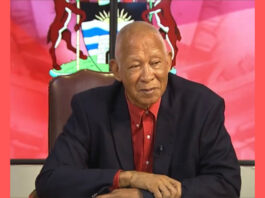 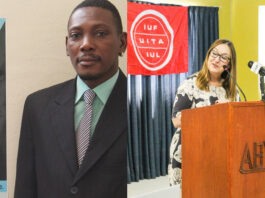