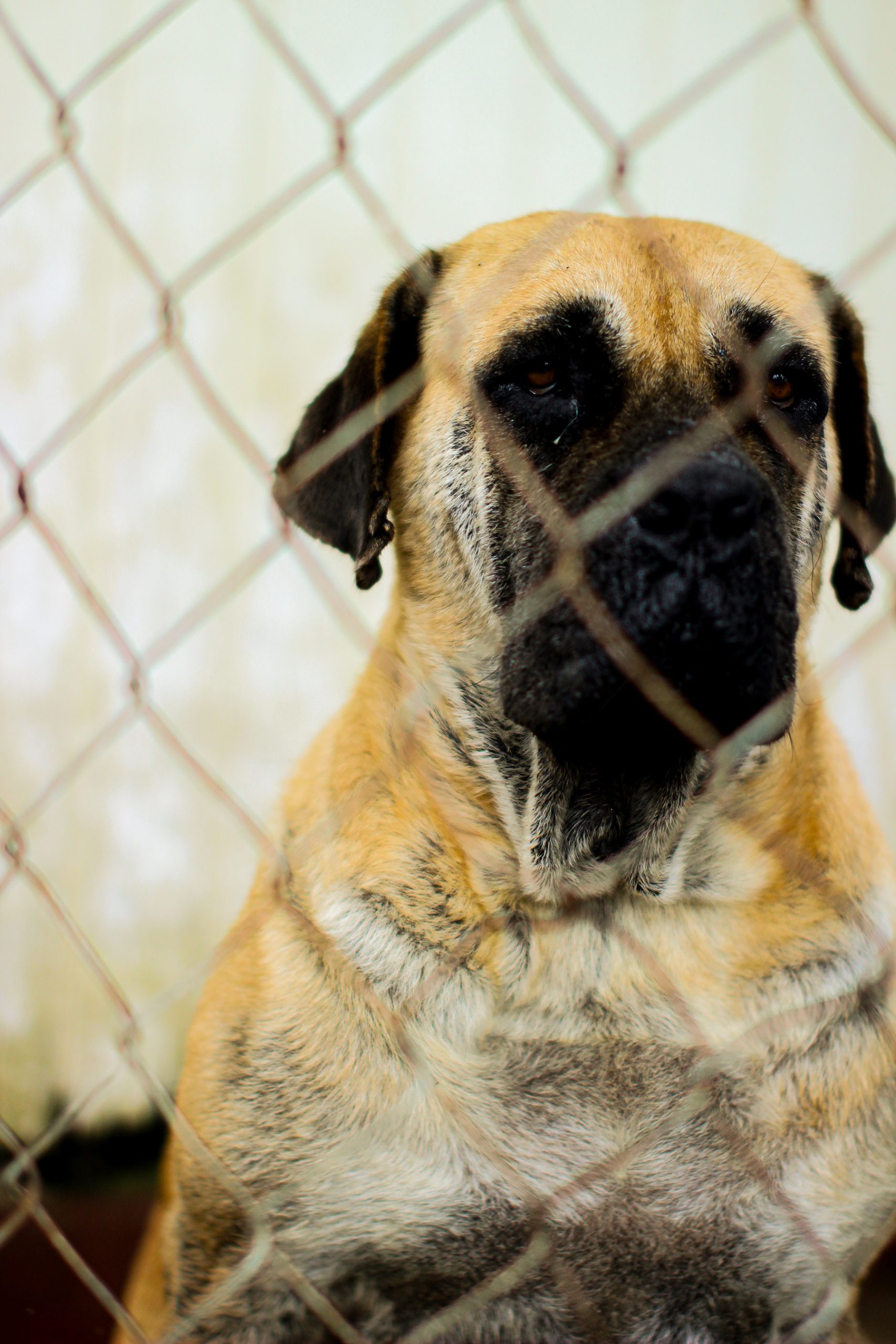 Since its founding in 1996, Paaws animal shelter is reportedly facing one of its toughest years yet.

Colin Quinn, manager and the only full-time staff at the rehoming shelter for dogs and cats located in the village of Parham, told Observer media how severely Covid-19 is impacting the shelter.

“Funds are low; we get funds through PayPal donations, we get some donations locally, either financially or be it food, medications. Since March of this year it has gotten very, very dark, and very, very hard because a lot of our PayPal donors have fallen off,” Quinn revealed.

He continued, “Not because they don’t want to support Paaws, but because what’s happening worldwide, people losing jobs, and things like that, they just can’t do it.

“In the normal times we usually have fundraisers – bingos, concerts, talent shows and people abroad living in England, Canada and the United States have also hosted fundraisers for us in the past, but the pandemic has caused everything to come to a halt indefinitely.

“Our adoption has dropped, we basically have more animals inside and less animals going outside; right now we have a total of 78 dogs and 28 cats,” Quinn revealed.

Quinn’s “personal empathy” for neglected animals is motivated by him putting himself in their position.

“It could have been me, It’s a life, whether it’s an animal or a human, it’s a life. I strongly believe that the neglect is much higher than the abuse of animals in Antigua and that’s because a lot of people don’t know how to deal with and treat them; as much as we think that the world belongs to us, it belongs to them too, and they are here for a reason just as we are here for a reason.

Quinn’s passion and love for animals stem from his childhood growing up with his family who owned and cared for several animals.

“It is something I think I was born into. My family had a lot of dogs, and being the youngest one, I had to take care of the dogs – feed them, bathe them, exercise them, and I spent a lot of time with them.

An animal was not just another pet, it was a part of the family, it’s a family member.

Quinn explained that Paaws was started by like-minded individuals as himself, with backgrounds of compassion and care for animals.

“It began as a friendly nonprofit society to help these animals. It was started by people who love animals and saw a need for it [for a caring society].

“We have been working on our vision since February of 2019 and that was to make Paaws better in terms of fixing up the shelter, getting it more organised and sticking with a system, making sure that the animals are given the greatest care, and I think we have achieved that and we are basically maintaining it.

Paaws is presently under-staffed, with only one full-time and one part-time volunteer.

Pumpkin a big mastiff at Paaws, is known for the most fascinating rescue and recovery story at the shelter.

“She actually walked into a helicopter hanger down at Fort James and collapsed.  She is so lucky because the owners of the hanger, immediately contacted us and took her to the vet for treatment.

“Pumpkin was very skinny, sick, malnourished and exhausted; she tested positive for almost every sickness a stray dog could have. When she came here, she was forty-eight pounds, she didn’t move, and she had less fur.

Quinn shared that Pumpkin is now growing thick fur, and that she is recovering.

To volunteer at Paaws and for more information contact them at [email protected].