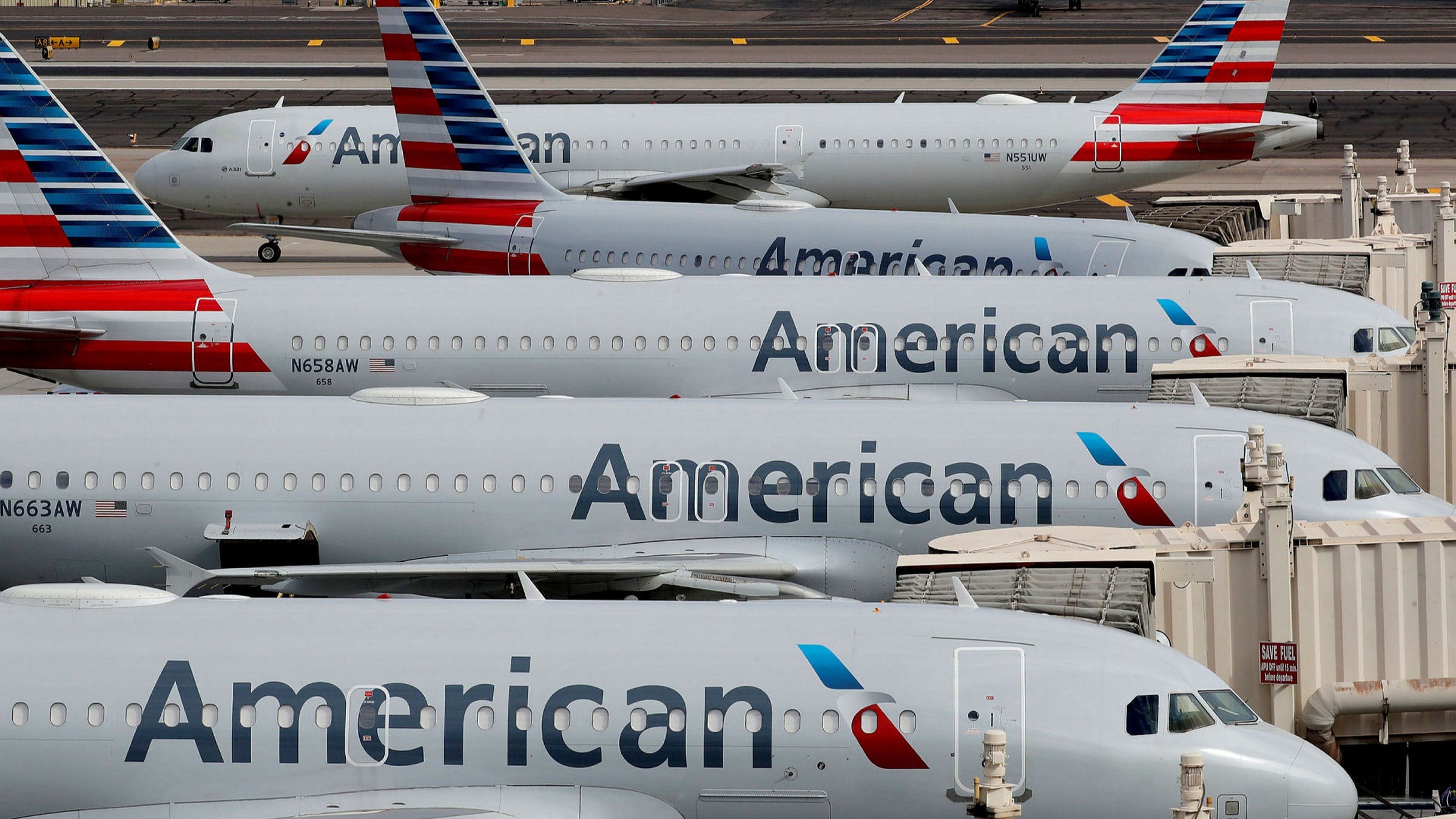 (cbsnews.com) – American Airlines is now allowing its employees to wear a Black Lives Matter pin on their uniforms, the airline said in a statement Monday. The decision comes after American Airlines employees saw people at other companies wearing BLM pins and asked if they could do the same.

“American Airlines believes in equity and inclusion for all,” the company said in its statement.

“Fundamentally, we believe Black Lives Matter is an expression of equality, not a political statement,” the statement continued. “It doesn’t mean other lives don’t matter, rather that in our society Black lives should matter and be valued the same as others.”

American Airlines already allows employees to wear pins representing recognized groups based on beliefs or backgrounds including religious faiths, nationalities, military service, and LGBTQ pride. Flight attendants can wear up to three pins on their uniform. The airline is now working with its Black Professional Network to design its own symbolic BLM pin, according to the statement.

The airline said the decision “underscores our belief that all people, regardless of race, gender or ethnicity, deserve to be treated with equality and respect.”

Several employees spoke out in disagreement, and the decision to allow BLM pins drew some backlash on social media. But American Airlines is joining a growing list of companies that is allowing employees to display support for the Black Lives Matter movement on their uniforms.

In June, the NBA and National Basketball Players Association agreed on a deal that would allow players to replace their last name on the back of jerseys with social justice messages, CBS Sports reported.

Starbucks also announced in June that it would make 250,000 custom-designed t-shirts supporting the movement available to store workers in the U.S. and Canada. “This small effort allows partners to abide by store policies that are designed to maintain a safe and welcoming sense of community,” the company said in a statement. “Until these shirts arrive in stores, partners will be able to wear their BLM pin or t-shirt in support of their community and humanity.”

Taco Bell said workers may wear Black Lives Matter merchandise after a video went viral of a former employee at the fast-food chain who said he was fired for wearing a face mask with the slogan.

Those in other fields have also found unique ways to support the movement with their uniforms. A pair of doctors in Alabama are donning black scrubs in support of the Black Lives Matter movement.