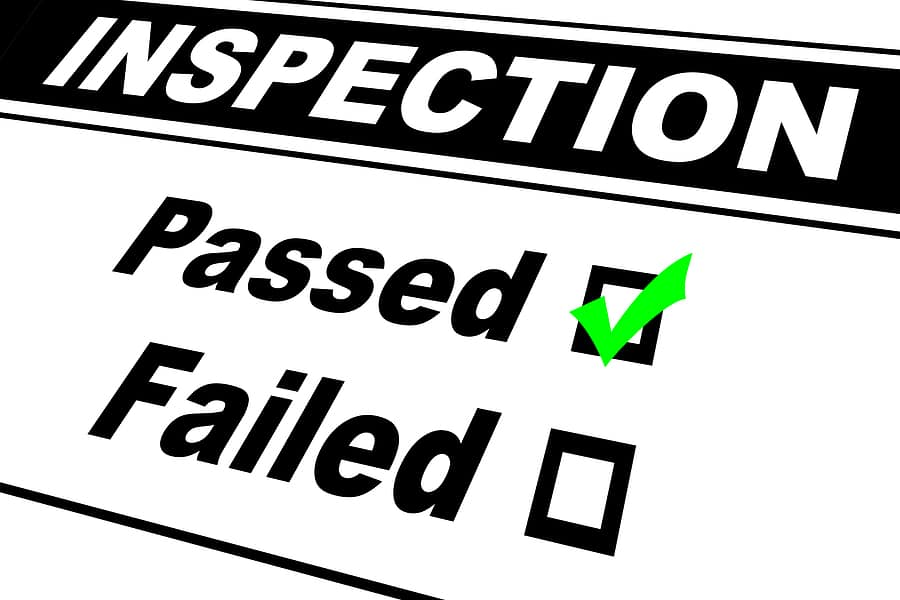 Dozens of early childhood learning institutions have now met the necessary health checks and received the nod to resume operations from September 7, while inspections of primary and secondary schools should wrap up by Friday.

This is according to the Chief Heath Inspector (CHI) Sharon Martin, who, during an interview on state media yesterday, gave an update on the educational institutions that have been assessed by her department.

Regarding the assessment of the remaining primary and secondary schools, Martin pledged that “all will be in place before the official opening of schools on September 7,” since the inspection process will be carried out between Wednesday and Friday of this week.

Meanwhile, training of school administrators and educators, the CHI said, was undertaken during a three-day workshop at the Multipurpose Cultural Centre in August, to which the schools were required to send representatives.

She also revealed that training for food vendors who are stationed at schools will continue as they have already received the nod of approval from the health authorities. The CBH will now be inspecting the proposed areas in which approximately 209 vendors will operate, to ensure that they meet the necessary requirements.

“Essentially, what we are trying to ensure in this Covid-19 time is that vendors are conscious of how to vend. Even though we would have taught them before, now more than ever we need them to get it right,” Martin said.

She added that her department will make unannounced visits to the institutions during the school year to ensure the health protocols are still being adhered to.

The health official also placed focus on the need to acquire more manpower, saying that with the added personnel, the workload will not only be disbursed more evenly but will in fact move along faster “as they will cover areas more often”.