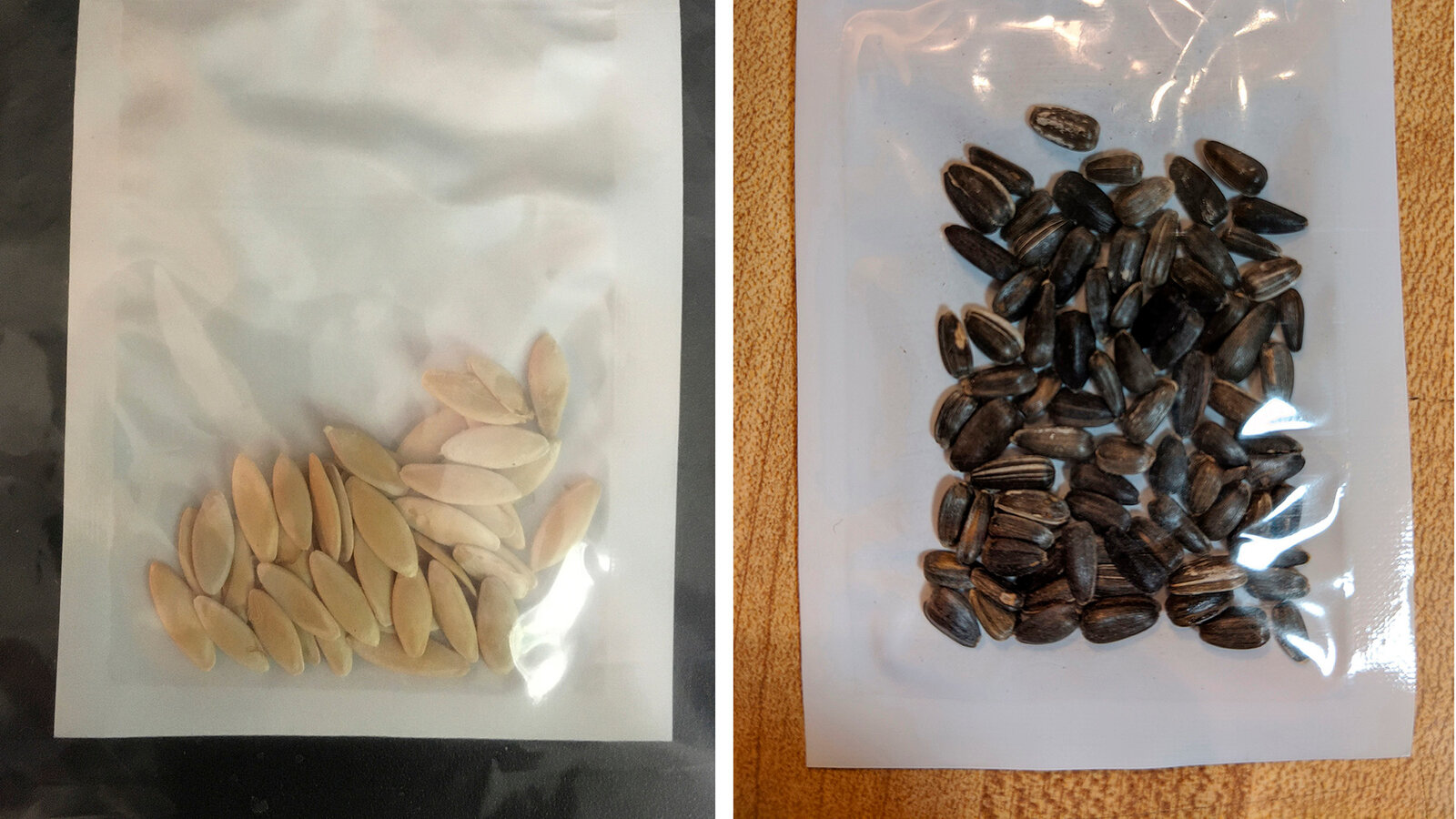 Agriculture officials have indicated they will be taking a zero-tolerance approach to people who do not follow the correct procedure when importing seeds.

“There will come a point soon when there is a zero tolerance for these things coming in because it poses a high risk, but what we are doing now is try to facilitate as much as possible. There are times when we had to confiscate seeds because we just don’t have information to ensure that the risk is low enough to allow them.

“We don’t really encourage that sort of thing, so you should really have the import permit before these seeds rarely leave the country of origin, but in those cases where these things come in. It is a learning curve right now and so we are just trying to give information to consignees as well as the couriers and so who facilitate the imports,” Dr Gore-Francis said.

She went into detail on how the process of gaining a permit is done.

“So whatever the risk with seeds coming from any particular location, whether it’s China or anywhere else, we have to do an assessment to ensure that first of all they are not genetically modified and secondly that they are coming from a reputable company who would have put the relevant safeguards in place to ensure that there is not anything that is supposed to be in it. As well as carrying the seeds through various tests to ensure they are free of viruses and any other pest,” she explained.

Dr Gore-Francis expounded further on the importance of adhering to these protocols to prevent invasive species from entering Antigua and Barbuda.

Regarding the Giant African Snail, one invasive species which is currently ravaging the country, Francis said they have still not been able to ascertain how the snail was introduced to the twin island’s shores.

She shared that the snail continues to negatively impact the country more so the agriculture sector due to its high reproductivity rate and the high levels of crop consumption by the creatures.