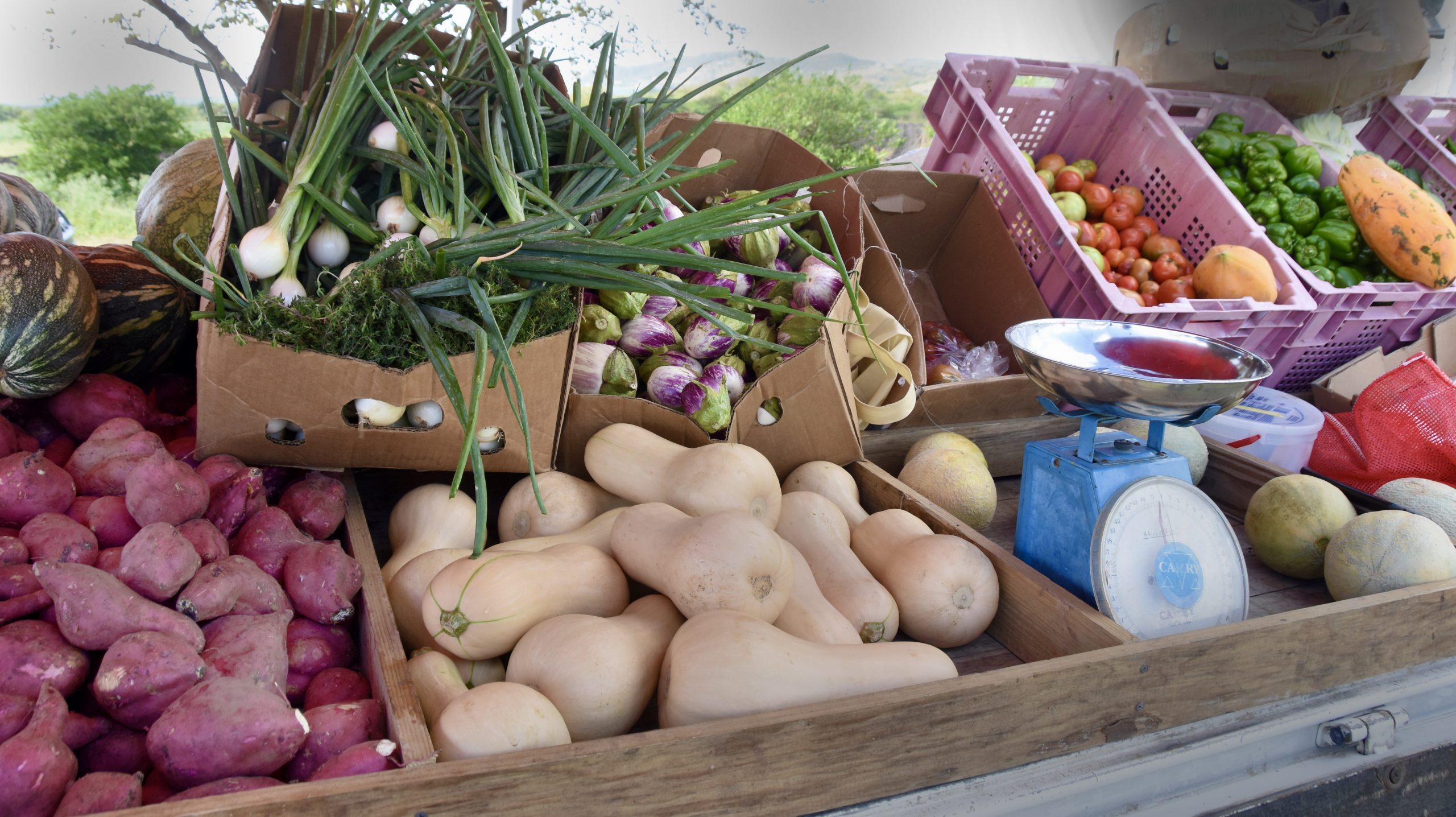 To broaden the net of protection for their assets, particularly against praedial larceny, farmers in the country are being urged by the Ministry of Agriculture’s Extension Division to practice more ‘community security’.

Praedial larceny has long been an irritating issue for farmers and the authorities alike, with the former suffering significant financial losses over the years. The Covid-19 pandemic has made the situation even worse, with several reports over the past couple months, of both crop and livestock farmers being victims.

While there are many tried solutions to the problem, one that is rather underutilized, but could pay dividends is increased community security. This, according to Senior Extension Officer in the ministry, Owolabi Elabanjo.

Speaking on the impact of the crime on farmers, Elabanjo agreed that the pandemic has certainly made the situation worse, but urged farmers to adopt one of the few positives that has arisen from the pandemic – a sense of community.

“What we have mentioned to farmers is that they need to become more friendly to each other … people need to look out for each other in their different farming communities, so that if anything strange is happening in any area, everybody will be aware.

“They need to exchange telephone numbers, they need to have contact information for each and every one in their different settlements. [This], in case they see anything strange on somebody’s farm. They can hide and call John [for example], and say ‘tell somebody to come to your farm, because I’m seeing some strange movement’.”

Along with adopting this measure, Elabanjo said farmers are being advised to purchase cost-effective security equipment, such as solar lights, for their farms. He said these lights will increase the visibility of the farms and ward off potential criminals, urging farmers to take advantage of the government’s assistance.

“Also, we’ve encouraged them to buy into solar lights [especially since] the government has agreed to apply duty free [concessions], so that they can bring in these solar lights for their farms – especially those with livestock, the poultry farmers and even the crop farmers as well.

Elabanjo also spoke on the plans to implement a registration system for farmers, complete with a database and identification cards for the farmers. This programme, he said, will hopefully be rolled out early next year.

“What we’re trying to do from the ministry’s point of view, is that we are working and I’m hoping that come early January, we shall be focusing more on adopting our plan by giving the farmers their ID cards, in terms of registration [and] for proper identification.

“I can assure you, in the first quarter of 2021, we should be on sound footing to start to issue farmers with the identification cards going forward.”