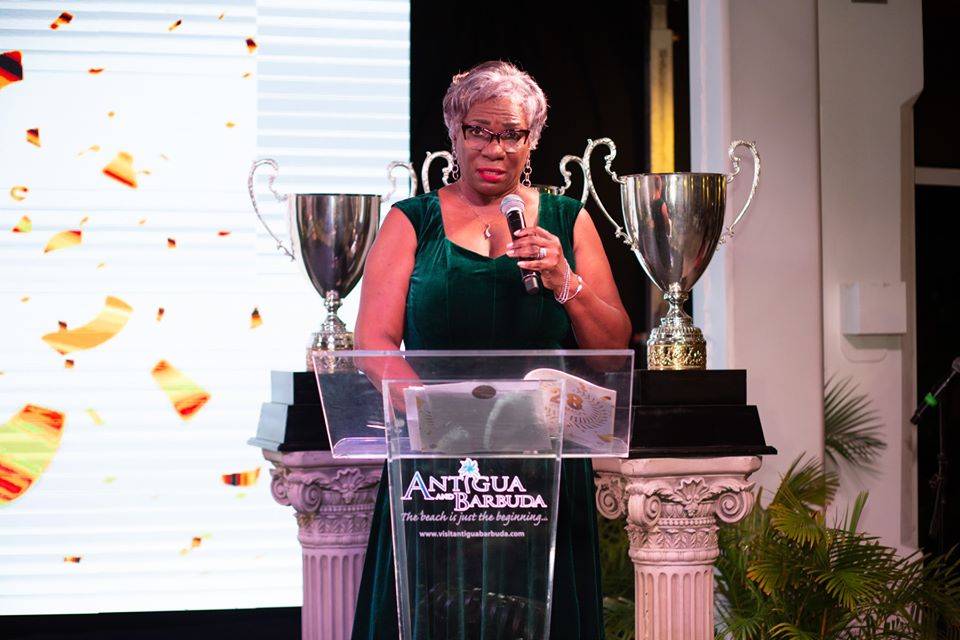 Former national netball player and administrator, Agatha Dublin, has labelled the opportunity to represent the twin-island state a “privilege,” adding that she was happy to give service to Antigua and Barbuda both on and off the court.

“It is, for me, more of a privilege to have represented Antigua and Barbuda because a lot of people don’t understand what it is to represent your country. It is not about you, it is about doing your best and putting your country on the map and I wish that more athletes, more sportsmen and women would see this for what it is. It is an ambassadorship,” she said.

“Some of us cannot comprehend the elevation that one gets when you are representing your country. Let’s say you went to the Olympics so now you are an Olympian and everybody wants to be your best buddy so it is really an honour to have represented my country,” she added.

Dublin, who formed part of the national set up in the 70s and 80s, said the road was however not an easy one and that sacrifices had to be made.

“Living away from the city, it was a lot of commuting and you have your business role to plan and plus your sporting role so it really took a lot but I received support from both my husband and my children. I don’t regret any of it because I think I made my contribution,” she said.

“I think netball was also responsible for me, being president at the time, I was a member of the NOC and I became the first woman to represent Antigua and Barbuda as Chef de Mission to the Olympic Games in 2000 in Sydney so I really have to give a lot of credit to my family for supporting me and holding down the reins,” the former administrator added.

The Antiguan, who was named as part of the regional netball squad in 1996 but was forced to opt out due to work commitment, later returned to manage the team at the 2003 World Netball Championships held in Kingston, Jamaica.

Dublin said that having been given the opportunity to mentor young players and potential administrators, has left her with a sense of accomplishment.

“The opportunity I had to mentor the younger players, to assist them in whatever way and to see them grow into formidable players and administrators today I think, would have been my biggest achievement because in my life, I think you should either lead, follow or get out of the way and you need to know when to get out of the way,” she said.

“My mantra is to leave a mark, whatever you do just leave a mark, even if it’s a skid mark and for me, mentorship of the developing players was my biggest achievement,” she added.

Dublin is also head of the judges committee for the National Sports Awards.