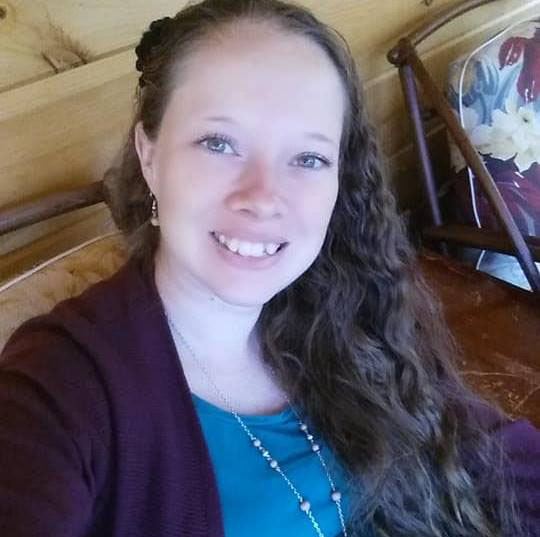 “Antigua is majorly behind when it comes to the deaf,” was the position taken by an activist and sign language interpreter when she spoke exclusively with Observer media.

Megan Williams said, when compared to other Caricom countries, Antigua and Barbuda has a long way to go in providing assistance to its 100-strong hearing-impaired residents.

With only one school for the deaf on the mainland, which, according to Williams, only goes up to Grade 6, it was only after a number of parents agitated for such that an interpreter was posted at the Clare Hall Secondary School (CHSS) where the deaf students access secondary education.

There are no adult classes for deaf members of society who have missed out on the opportunity to attend school, she said. It was this and many other reasons that prompted Williams and her group, Deaf Advocacy in Antigua, to call for legislation to be put in place.

“When you look at the other countries in the Caribbean, Antigua is majorly behind. Let’s say you get sick and you go to the hospital, there’s no one there that knows sign language,” she explained.

“There is no law that says the hospital should call in an interpreter. They don’t have to have anyone on call or on staff; you are just going to go in as a deaf person. They tell you to sit and wait, but how are you going to explain to the doctor how you feel?” she queried.

“Let’s say a deaf person has an altercation with the police; the officers don’t know sign language, they’re not required to learn it because there is no law, there is a law for handicap but not any that specifically covers the deaf.

“There are no laws, to date, that require sign language interpreters in hospitals, with police, in getting a licence, or even at church. There is none which just covers the basic public services.”

She revealed that there has been some dialogue with the Ministry of Social Transformation, but to no avail. Instead, she is now suggesting that these new laws should focus specifically on the needs of the deaf, and that legislators should not come with the premise that all needs are the same for a deaf person, when compared to one who is blind.

“The legislation should also cover the training of interpreters but also make paths that these interpreters, when attached to either private or government institutions, are paid for their service,” Williams added.

The activist and her group, which is comprised of deaf members, and the principal and teachers attached to the School for the Deaf, are trying to break through the barrier of the stigma attached to the hearing impaired. She believes this must first change before any real progress is made in the country.

“We have a lot of outdated terms. It’s not acceptable and it really needs to be brought up and that’s one of the reasons why we’re really trying to push right now. But until the government starts to take it seriously and realise that we need to have interpreters [and] we need to train them so they can interpret, it will [continue] to be a big mess,” Williams said.