The Antigua Barbuda Labour Party has won the 2018 general elections, gaining one more seat in the parliament.
It’s a 15-1-1 win for ABLP, United Progressive Party and Barbuda People’s Movement respectively.
The Democratic alliance did not win any seat.
The leaders of both UPP and DNA who were hoping to become the next prime minister suffered at the polls.
Harold Lovell is the political leader of the UPP and Joanne Massiah the leader of the DNA.
The duo had a bitter row in recent years and moved from being UPP colleagues to public enemy during the race to see who would become leader. After being expelled from the UPP, Massiah formed the DNA. 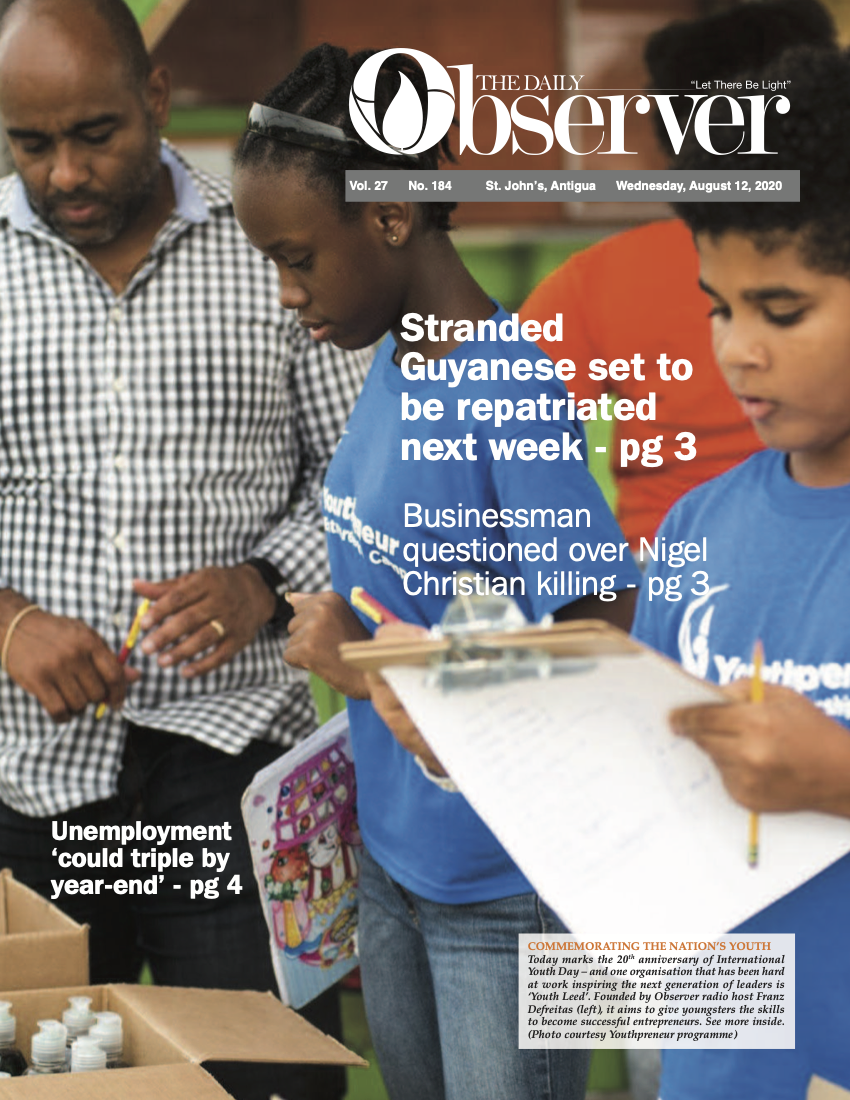