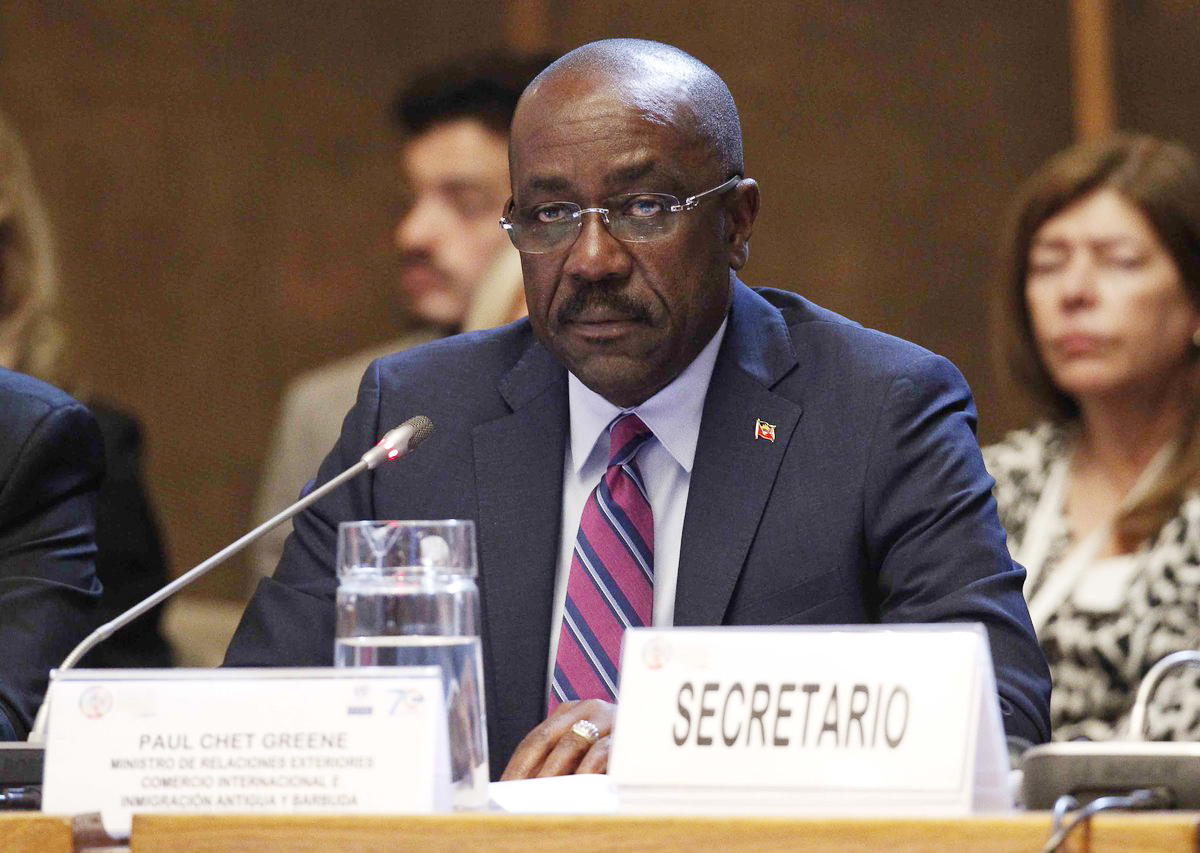 Following the inauguration of the country’s newest honorary consul to Indonesia, Paul Ryan, Foreign Affairs Minister Chet Greene has revealed plans for the twin-island to further expand its global footprint.

Greene explained that plans are now in the works to strengthen ties with the motherland – Africa.

“We are very deliberately now hitting the African continent. Not only is it based on historic ties, we know our gene pool comes from West Africa primarily, but because we see in those relations meaningful benefits for Antiguans and Barbudans who are involved”, he said.

Plans include reducing the air travel time and increasing import levels of good and services between both countries.

Greene was speaking at Ryan’s inauguration as the country’s first ever Indonesian consul. He announced that other positions would open up for other countrymen to serve.

It was also the official opening ceremony for the office on the premises of the Antigua Motors Ltd on Old Parham Road.

It was initially scheduled for March 2020 but was postponed due to the pandemic. Ryan assumed his duty as an honorary consul in 2019.