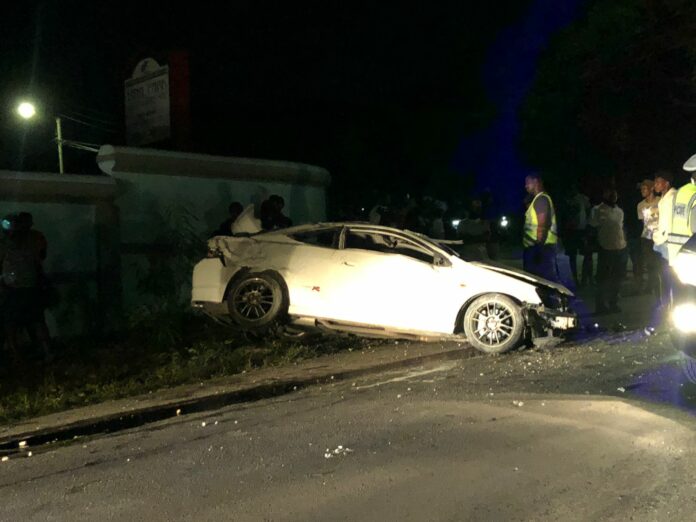 The allegations are that James was driver of a white Honda Integra motor car that was traveling from West to East on the Sir Sydney Walling Highway at a fast seed, when he apparently lost control of the vehicle in the vicinity of the dog farm.

The vehicle reportedly flipped several times before it collided with a concrete wall.

The driver sustained multiple injuries to his body and was transported to the Sir Lester Bird Medical Center by the Emergency Medical Services.

Doctors reported that the patient arrived at the hospital in a critical and unstable condition. All efforts were made to resuscitate him, but was proven unsuccessful. He was pronounced dead around 3:33 am. 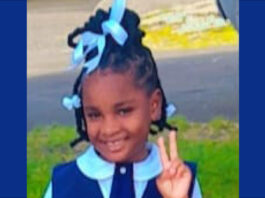 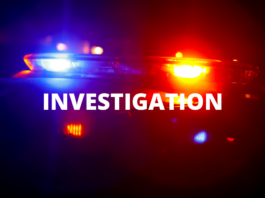 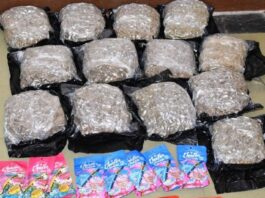