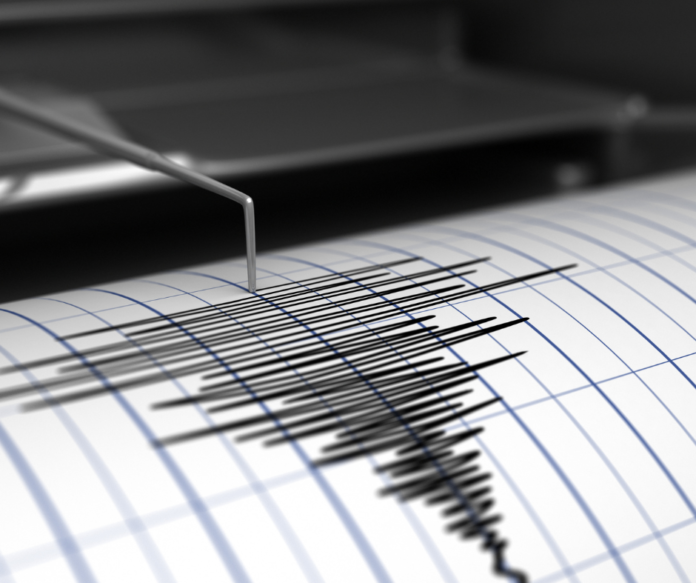 A 5.3 magnitude earthquake has been recorded 39 miles (63 km) North-North-East of Saint John’s, Antigua and Barbuda.

The quake which was also felt North East of Basseterre, Saint Kitts and Nevis and North of Point-à-Pitre, Guadeloupe was recorded around 3:48 pm Eastern Time, according to an initial submission by the UWI Seismic Research Centre.

A few people in Barbuda have also reported feeling the earthquake.

This is the second recorded earthquake on Antigua in the month of September. On September 4, the research centre registered a magnitude 3.9 earthquake, 52.8 miles (85 km) East of Saint John’s, Antigua and Barbuda.

There was also a magnitude 5.0 earthquake recorded on September 10th in Dominica, Guadeloupe & Martinique – the closet of which is the island of Guadeloupe, which is 57 miles south of Antigua by air.