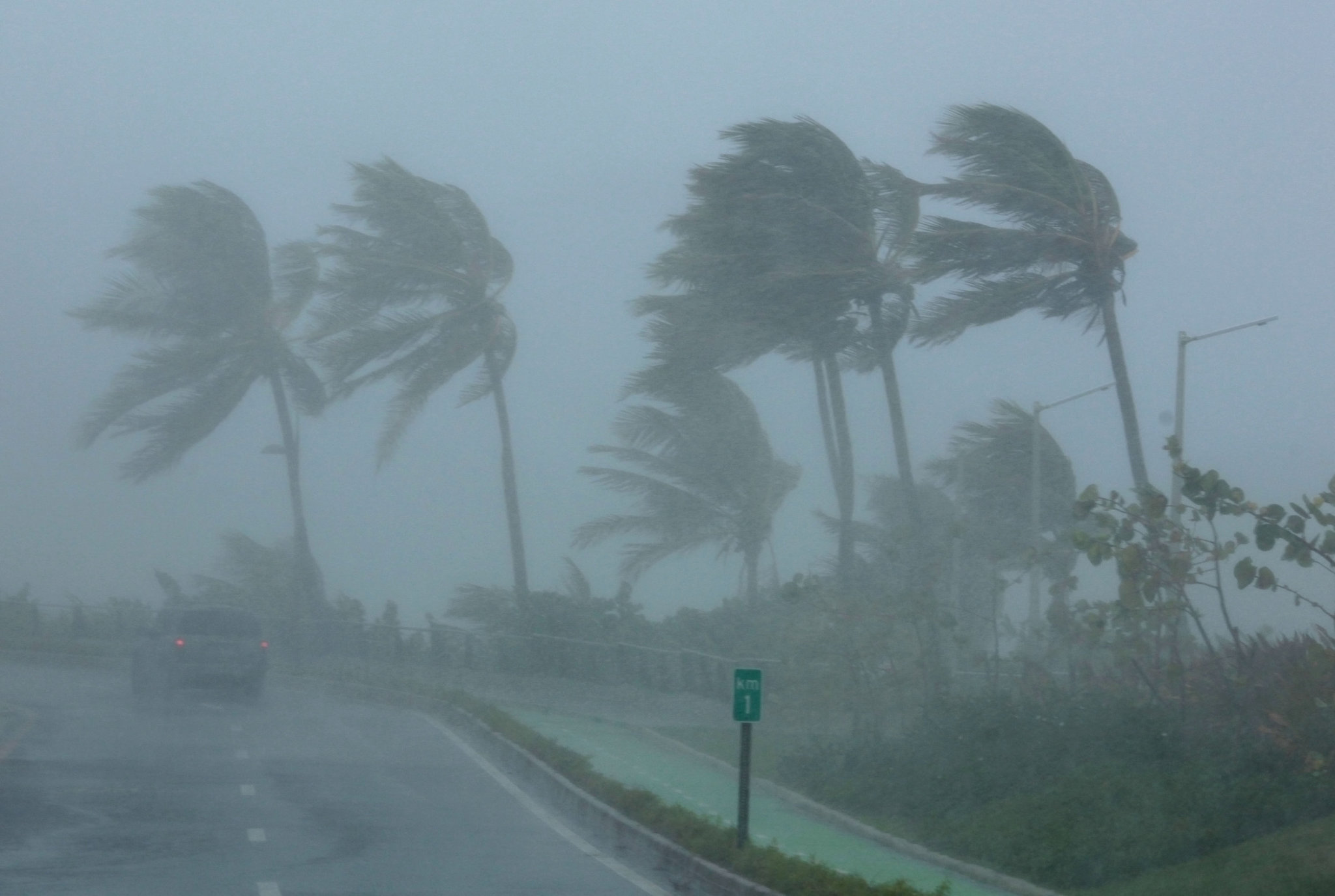 The forecast, from meteorologists at Colorado State University, is for 16 named storms to strike during the season, which runs from June through November, up from the seasonal average of 12 named storms.

Eight of those 16 named storms will intensify into hurricanes, with four reaching major hurricane force with sustained winds of 111 miles per hour or greater, the forecast predicts.

The forecasters say there is a 69 percent chance that a major hurricane will make landfall somewhere along the U.S. coastline.

“The team predicts that 2020 hurricane activity will be about 140 percent of the average season,” the forecast warns.

“By comparison, 2019’s hurricane activity was about 120 percent of the average season.”

The 2019 season notable for Hurricane Dorian, which devastated the northwestern Bahamas and for Tropical Storm Imelda which caused tremendous flooding in portions of southeast Texas.

Warming waters in the tropical Atlantic will contribute to the heightened storm risk, the forecasters say.

The last time four major hurricanes struck in one season was in 2017, the year that brought Hurricanes Harvey, Irma and Maria.